October 2018 marked the 75th year since the rescue of the majority of Danish Jews. The rescue operations were commemorated by several events during the Culture Night of Copenhagen, including an exhibition of Veronica Hodges’ paper birds at the Jewish museum. The birds were installed to fly through the rooms of the museum, interpreting the flight across Øresund. Nests were also installed to symbolize the Jews who found their way to Sweden. 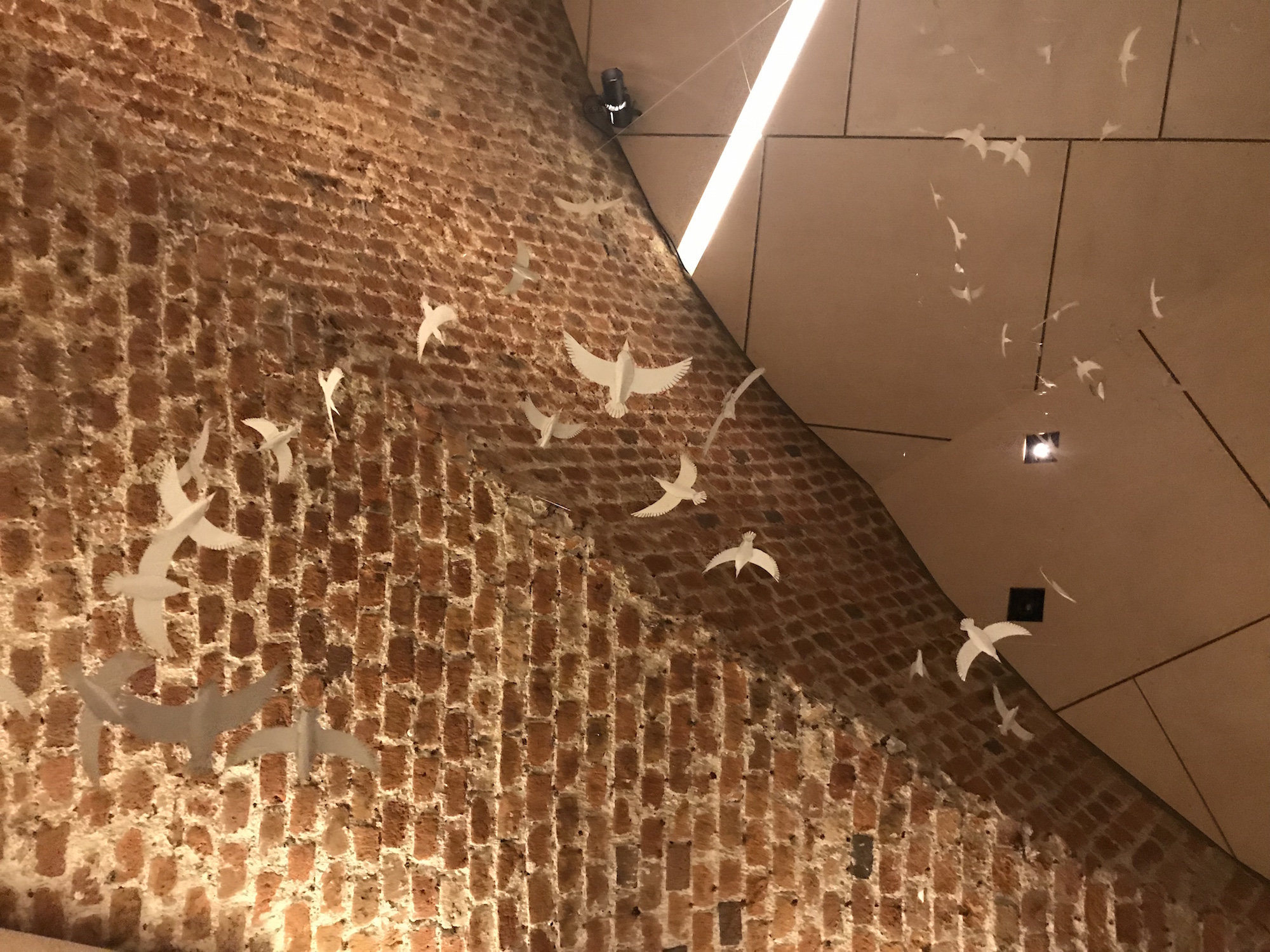 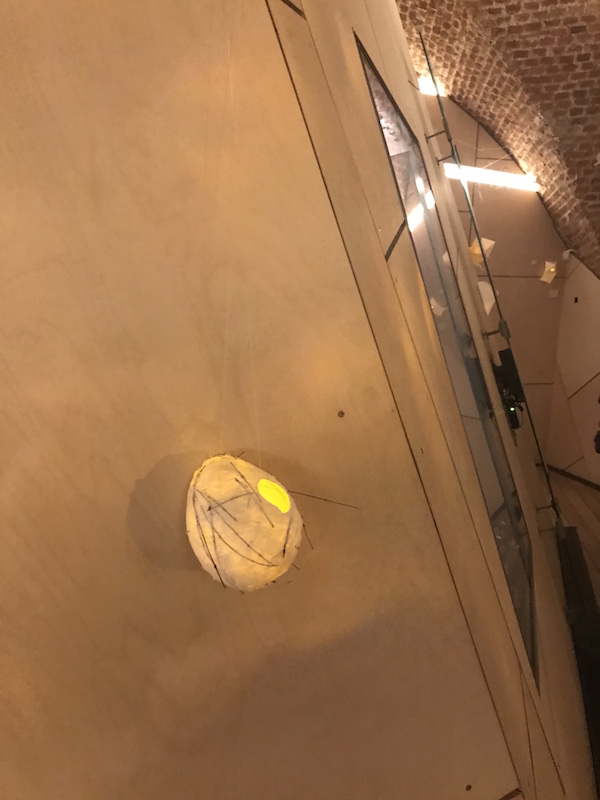 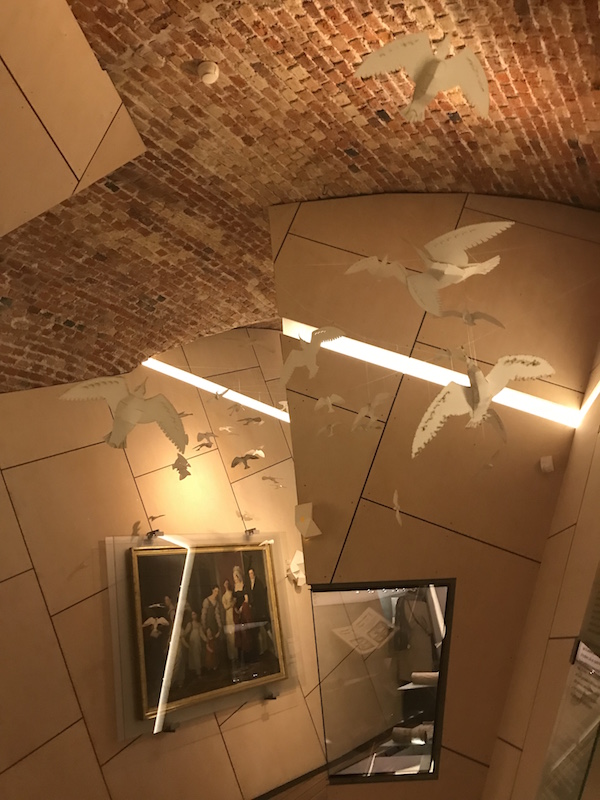 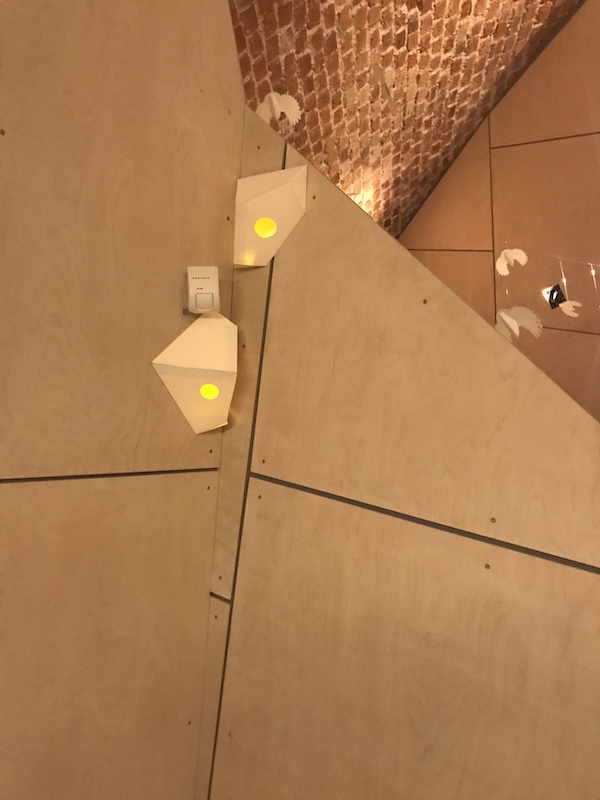 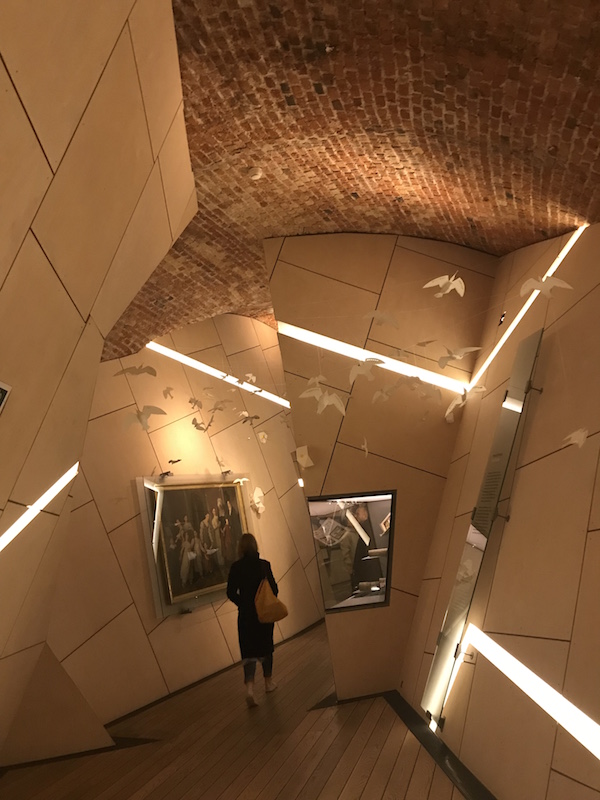 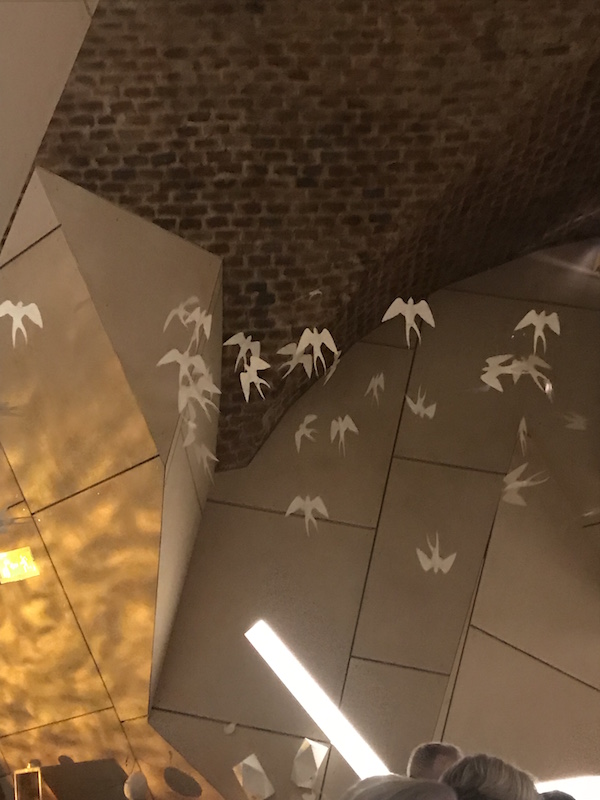 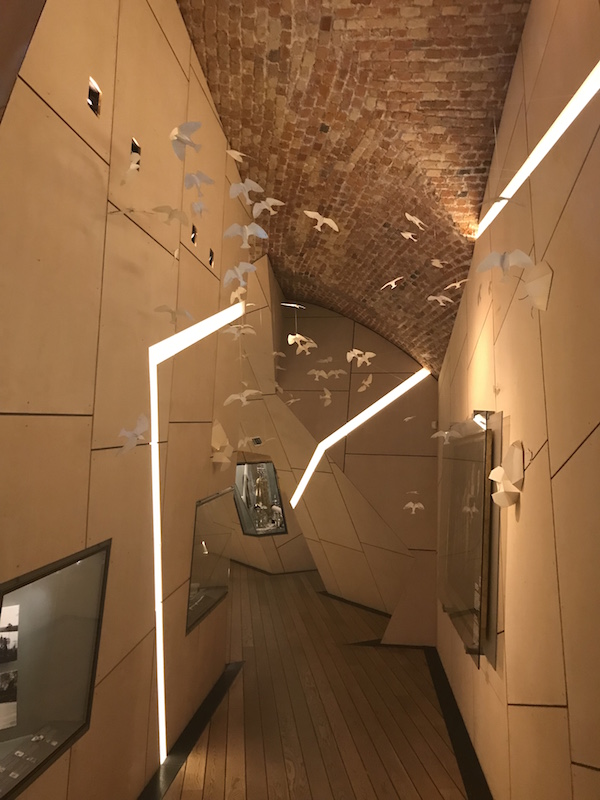