2018 and until the nests decay, Albertslund, Hvidovre, Høje Taastrup, Ishøj, Rødovre and Vallensbæk.

Veronica Hodges’ lifelong love for birds got a chance to fly when she created six unique bird nests and birds in Vestegnen, a part of Greater Copenhagen. The six installations belonged to her exhibition Livets reder (Life’s Nests), which was part of the region’s culture week in 2018. You can still find them in Albertslund, Hvidovre, Høje Taastrup, Ishøj, Rødovre og Vallensbæk.

The nests are build of branches and twigs and are large enough for you to sit in them, creating a feeling of comfort and safety that can remind visitors of their own “nests”. The birds, which are made of paper, are different from area to area depending on which actual birds already live there.

With Livets Reder, Hodges built a framework around the audience’s relation to birds and nests. The nest is a metaphor for where we come from and feel safe, but it is also a place we have to leave to enter the world. Recreating this feeling of safety makes it easier for people to connect and speak with each other. The exhibition also related to the theme of the culture week, Between Light and Shadow, by placing the visitors directly between the shadowy insides of the nests and the sun peeking through its outside. Thus, the nests and birds reflect both our safe starting point and the urge to fly out and meet the outside world.

A big thank you to all of the volunteers who took part of realizing the project.

Click on the images to view full albums from every nests created. 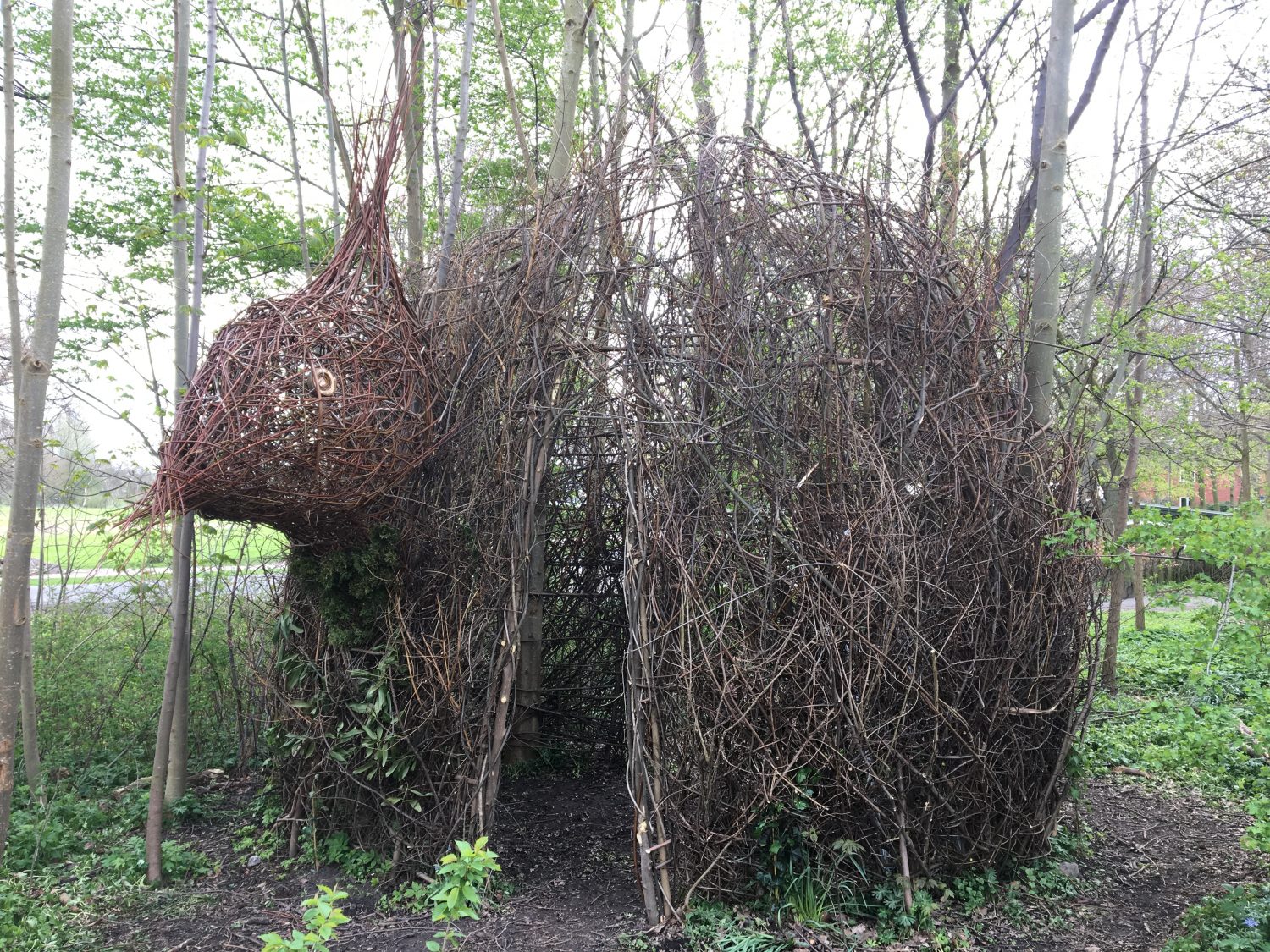 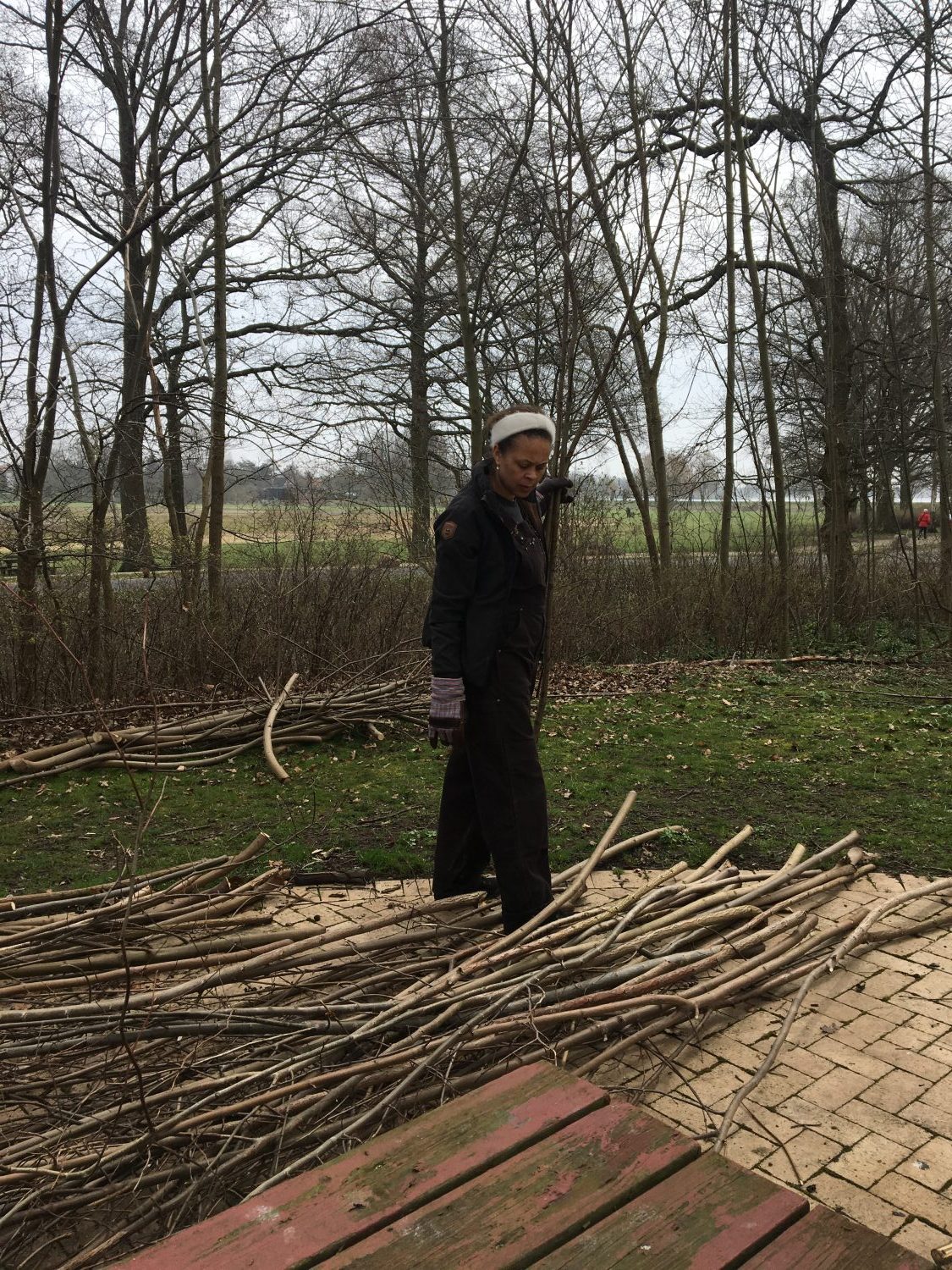 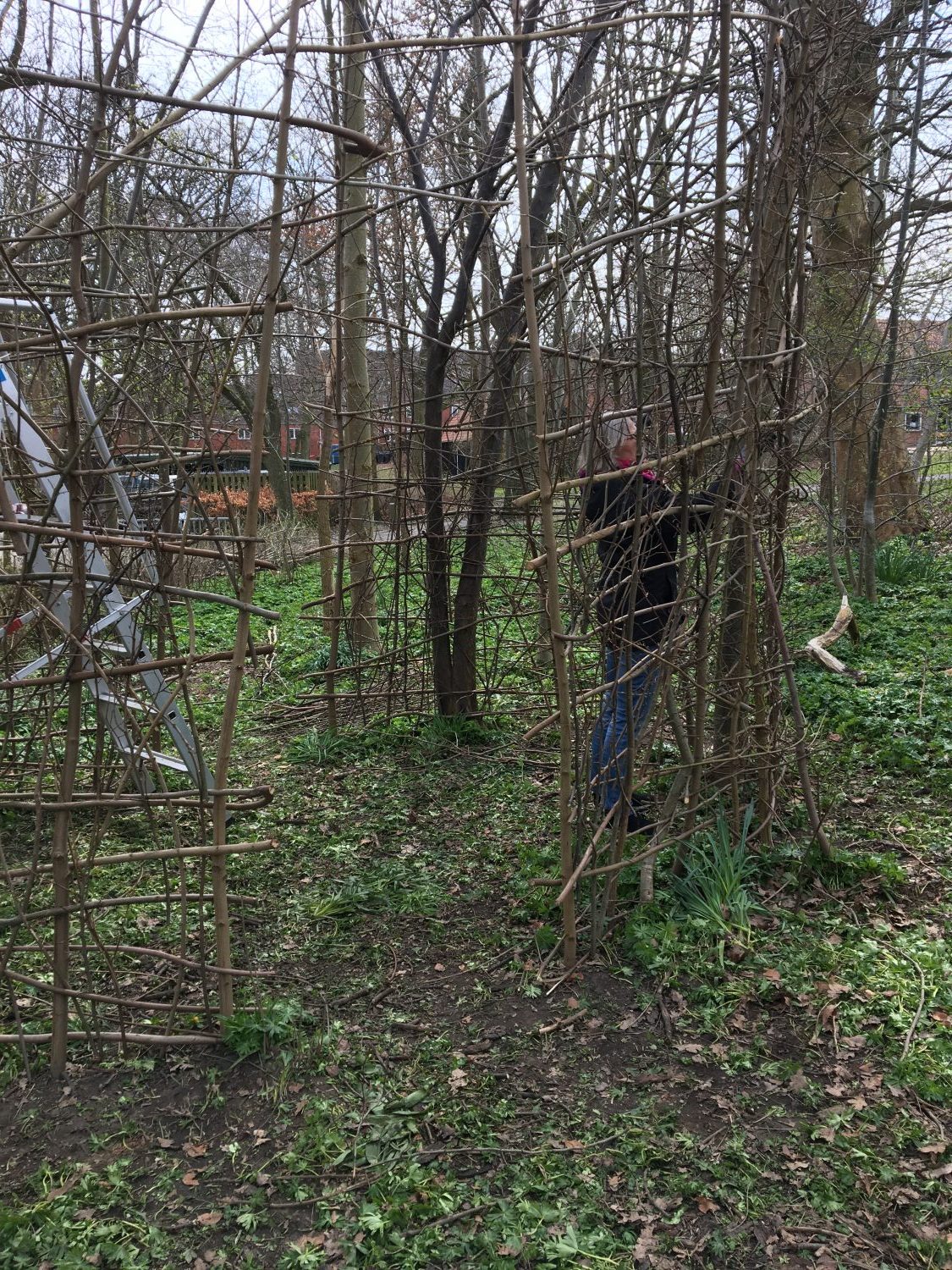 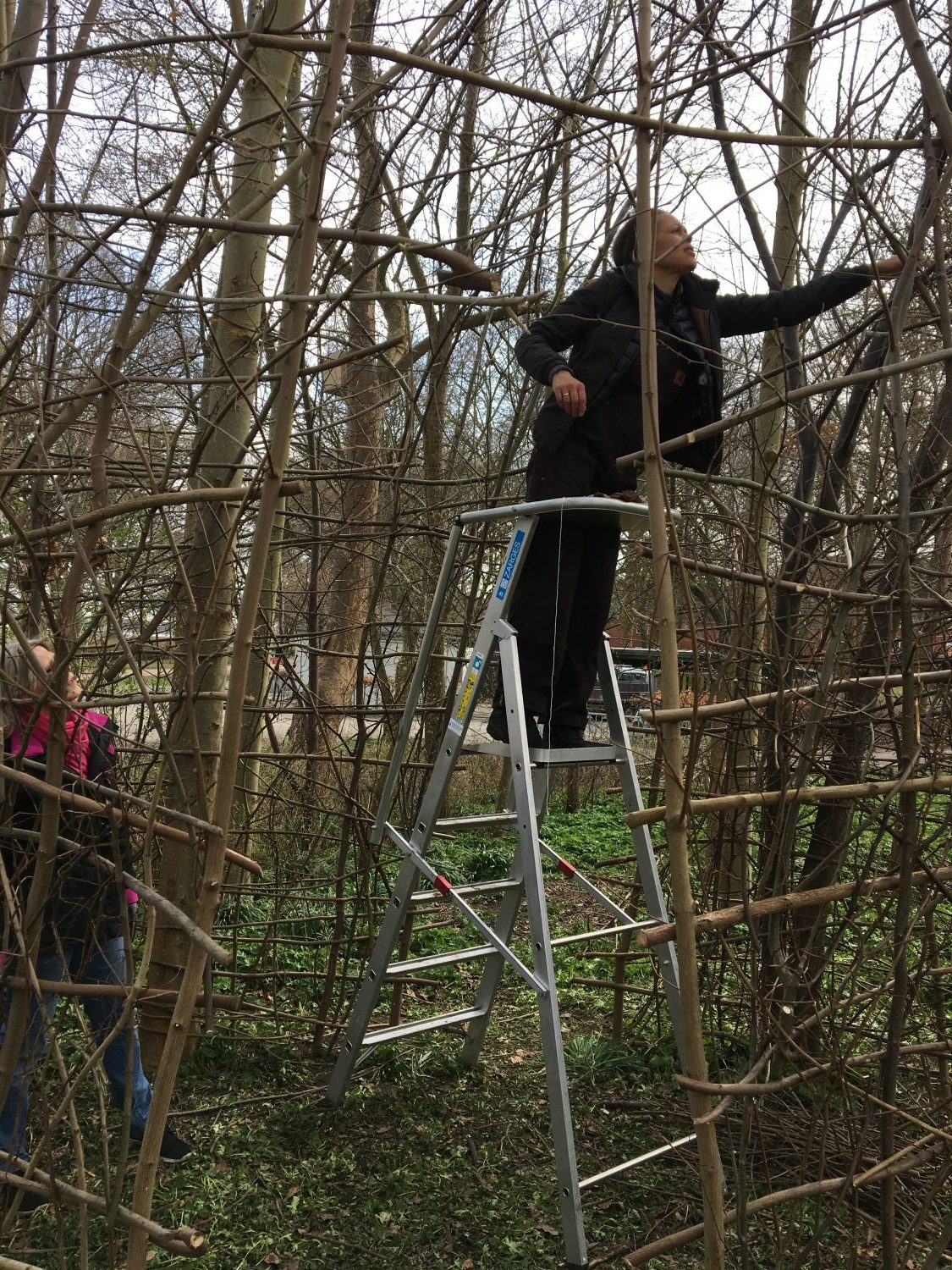 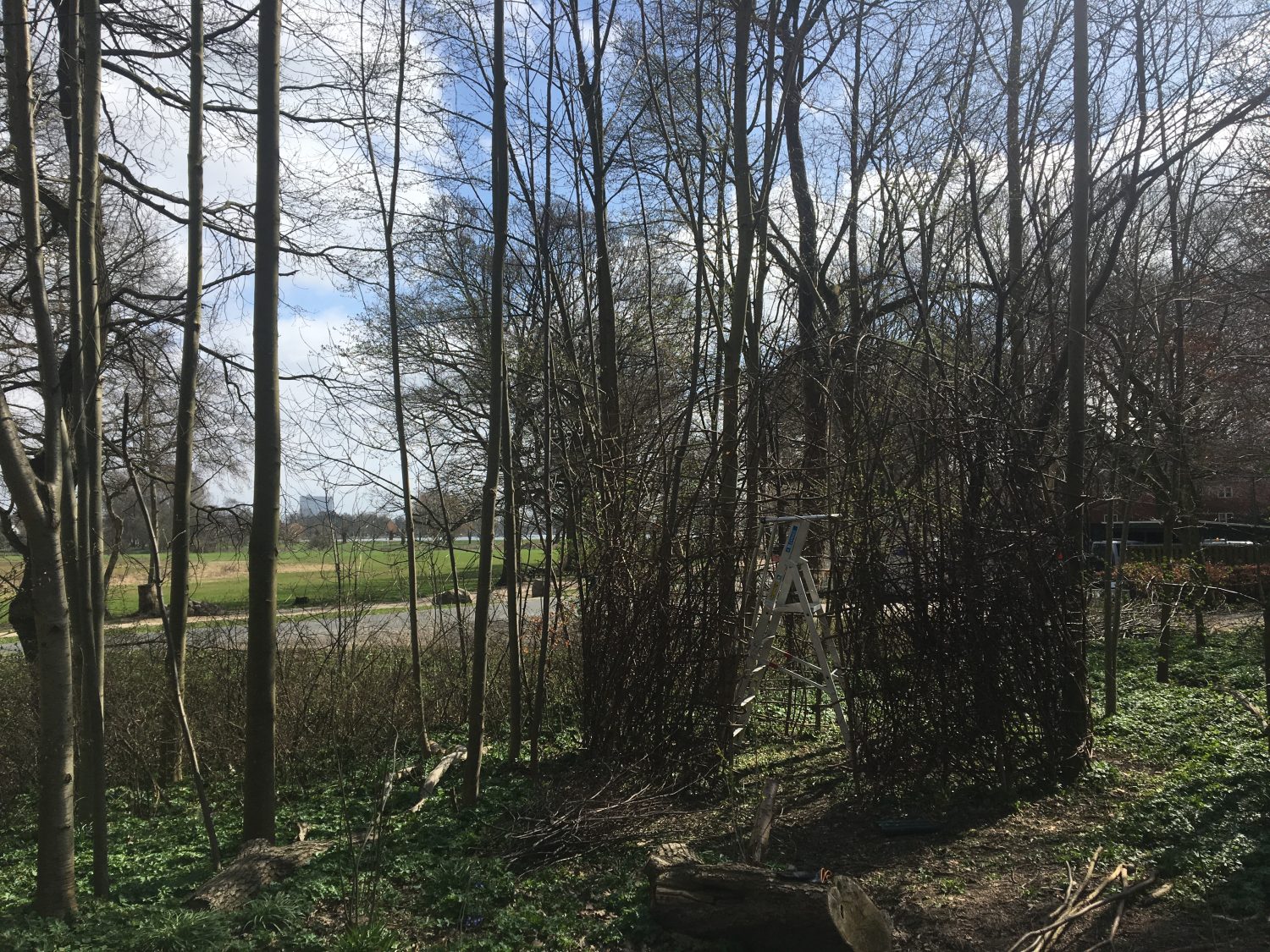 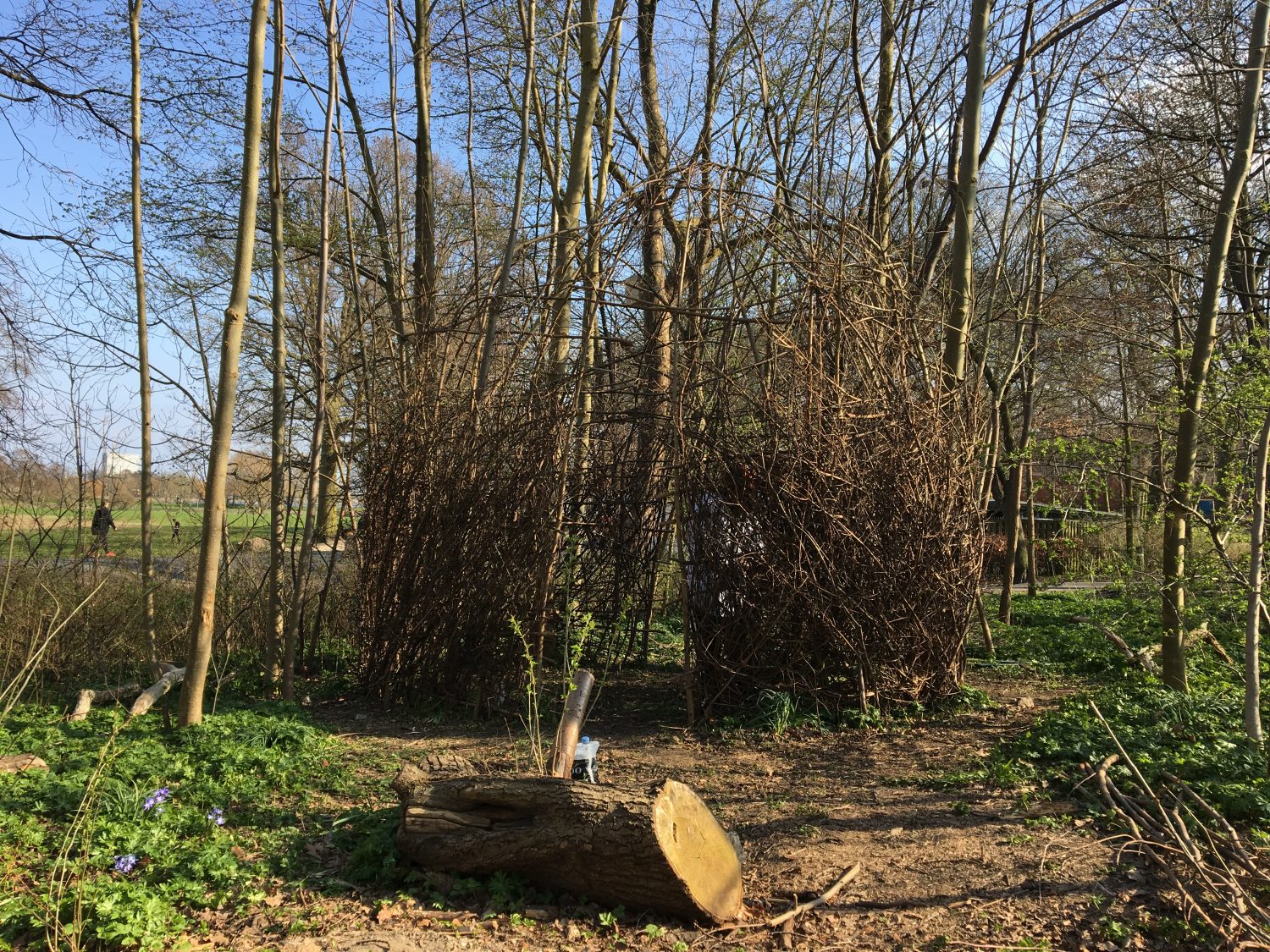 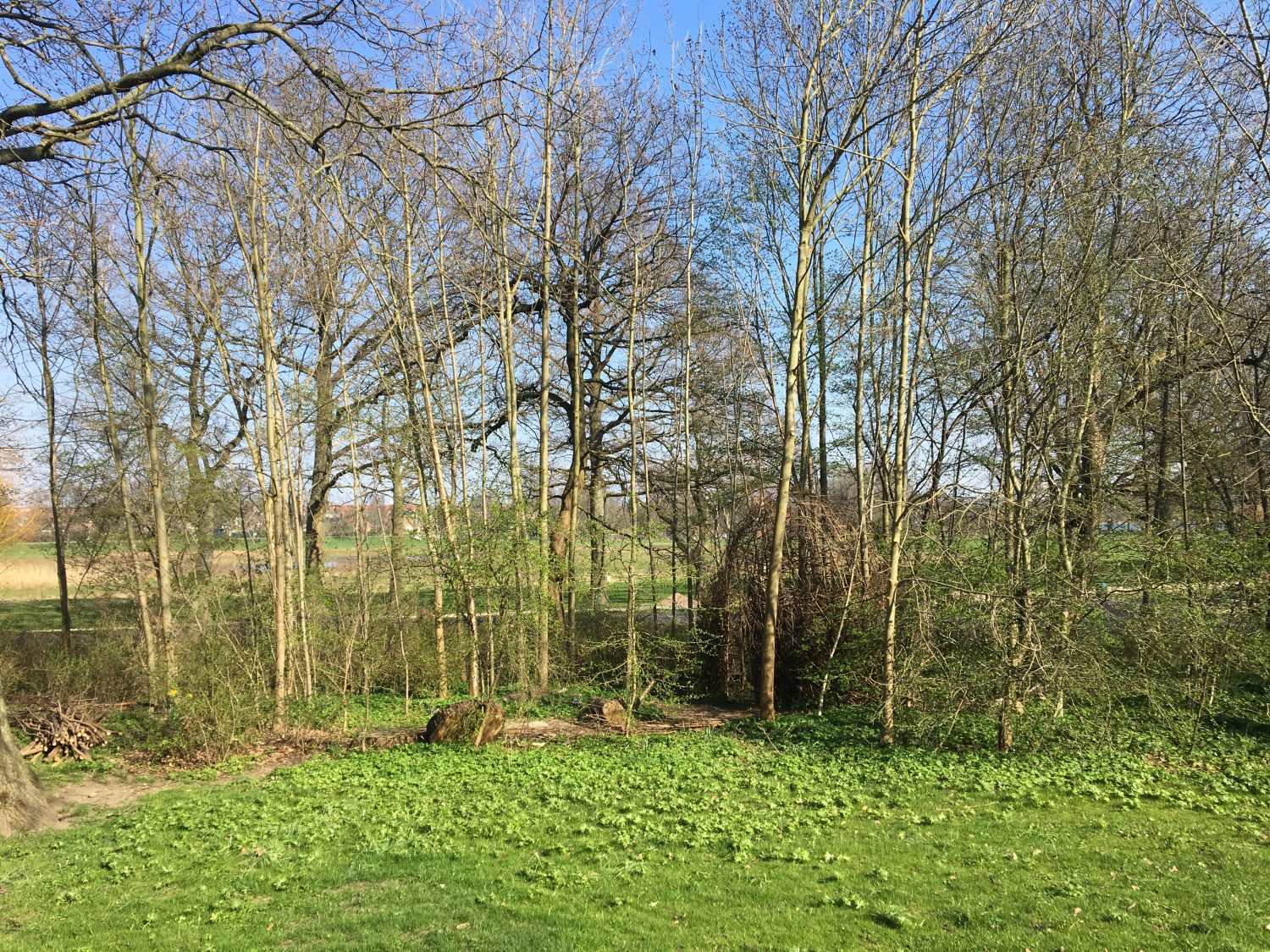 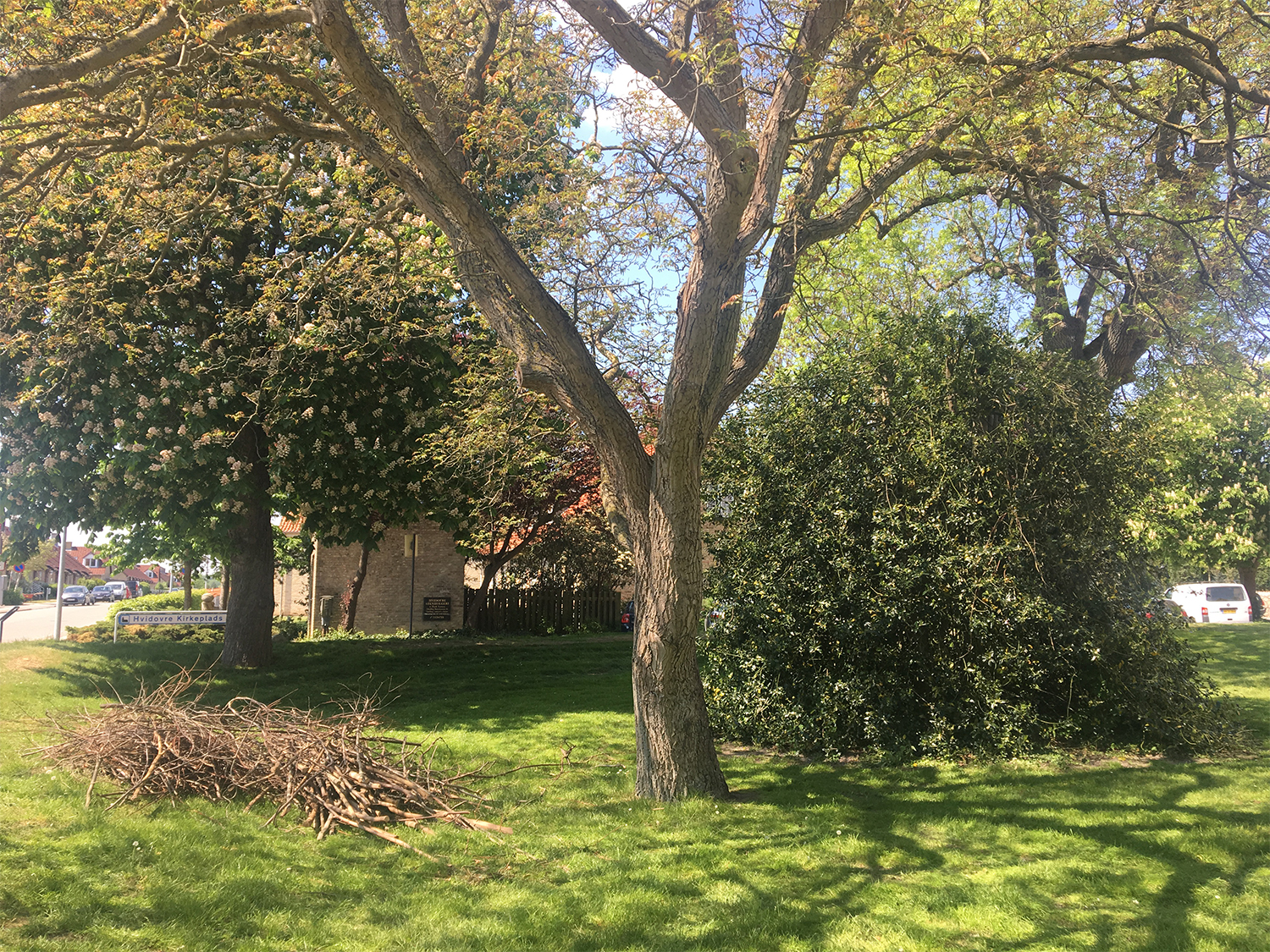 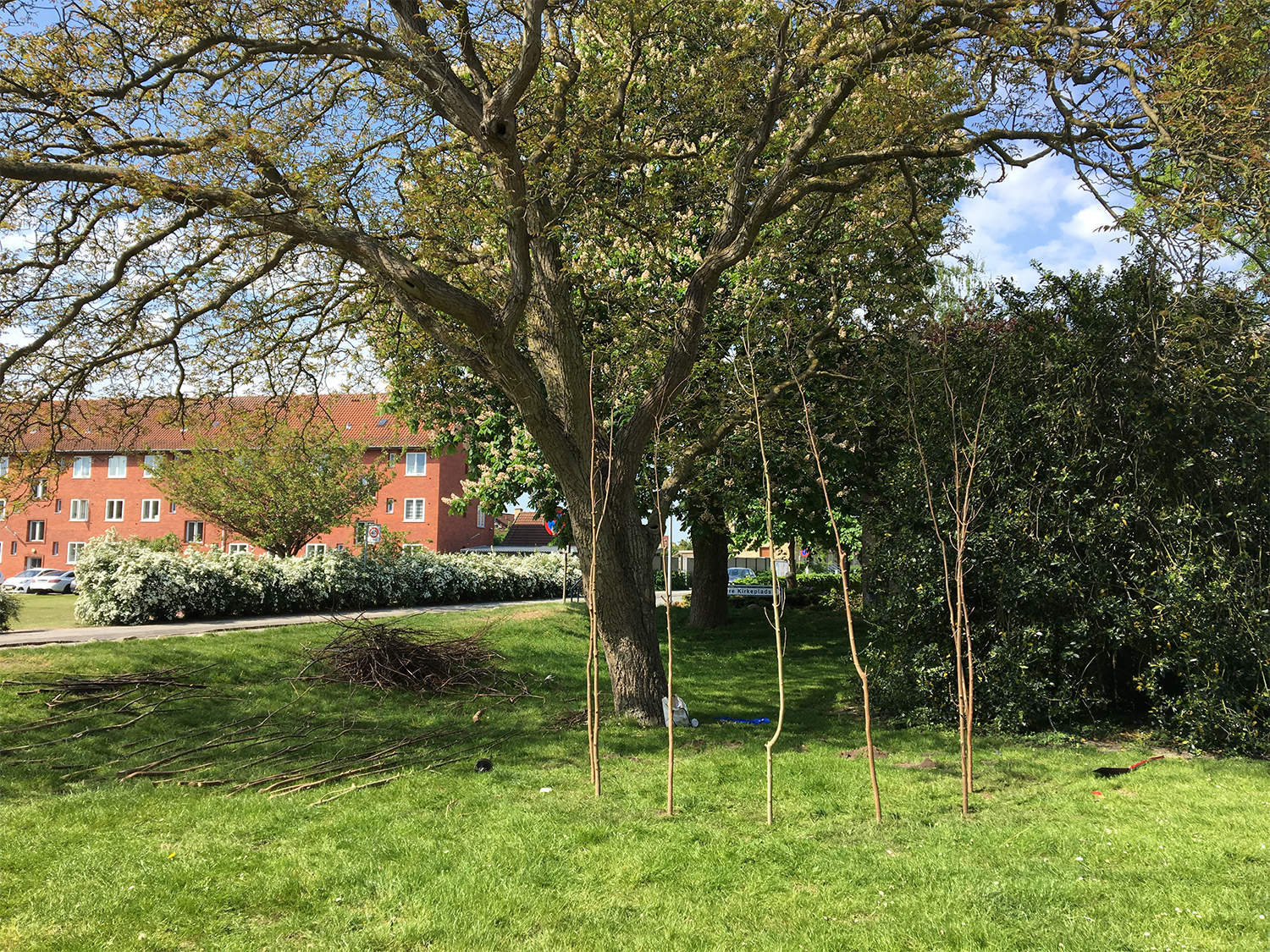 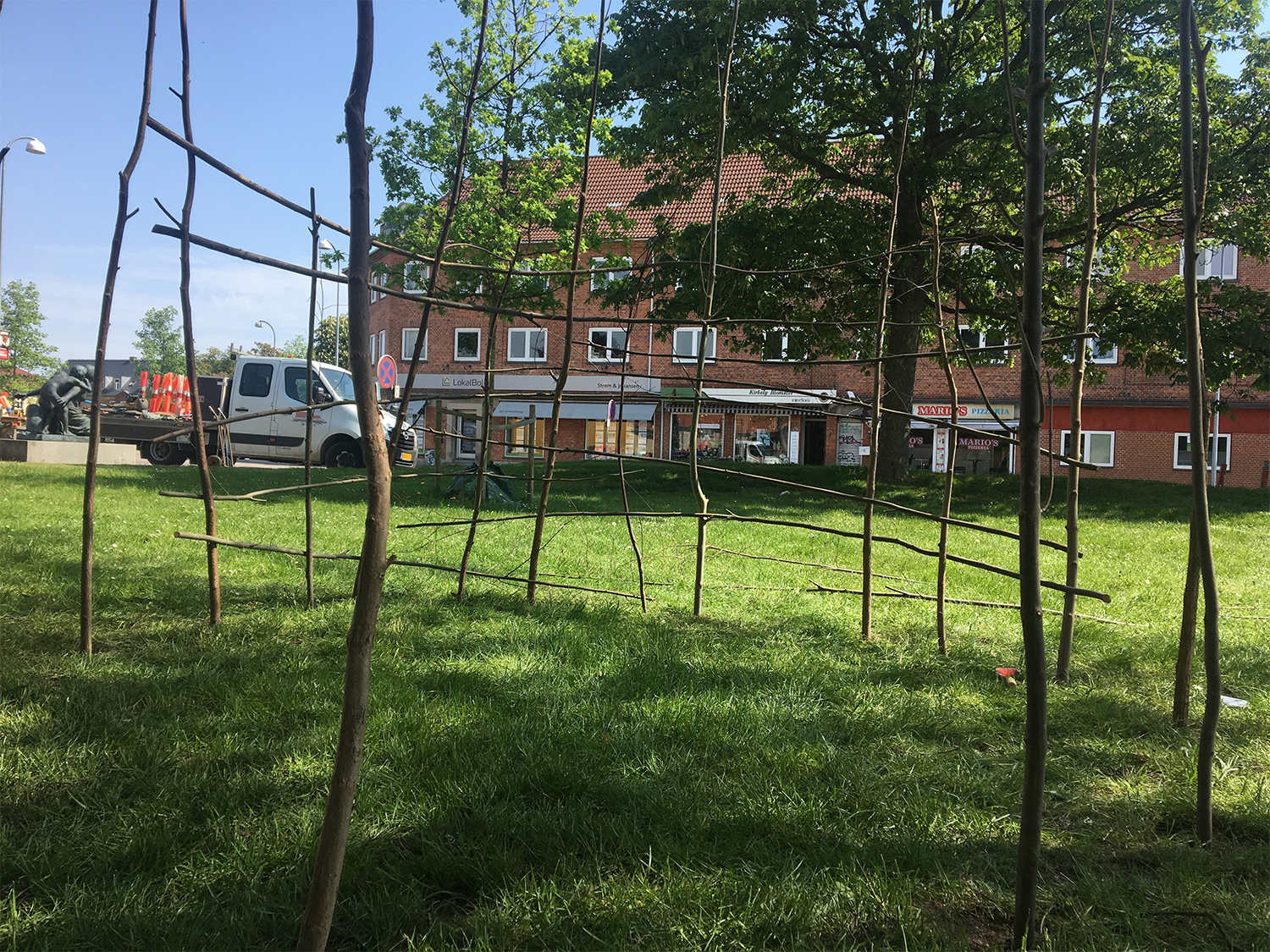 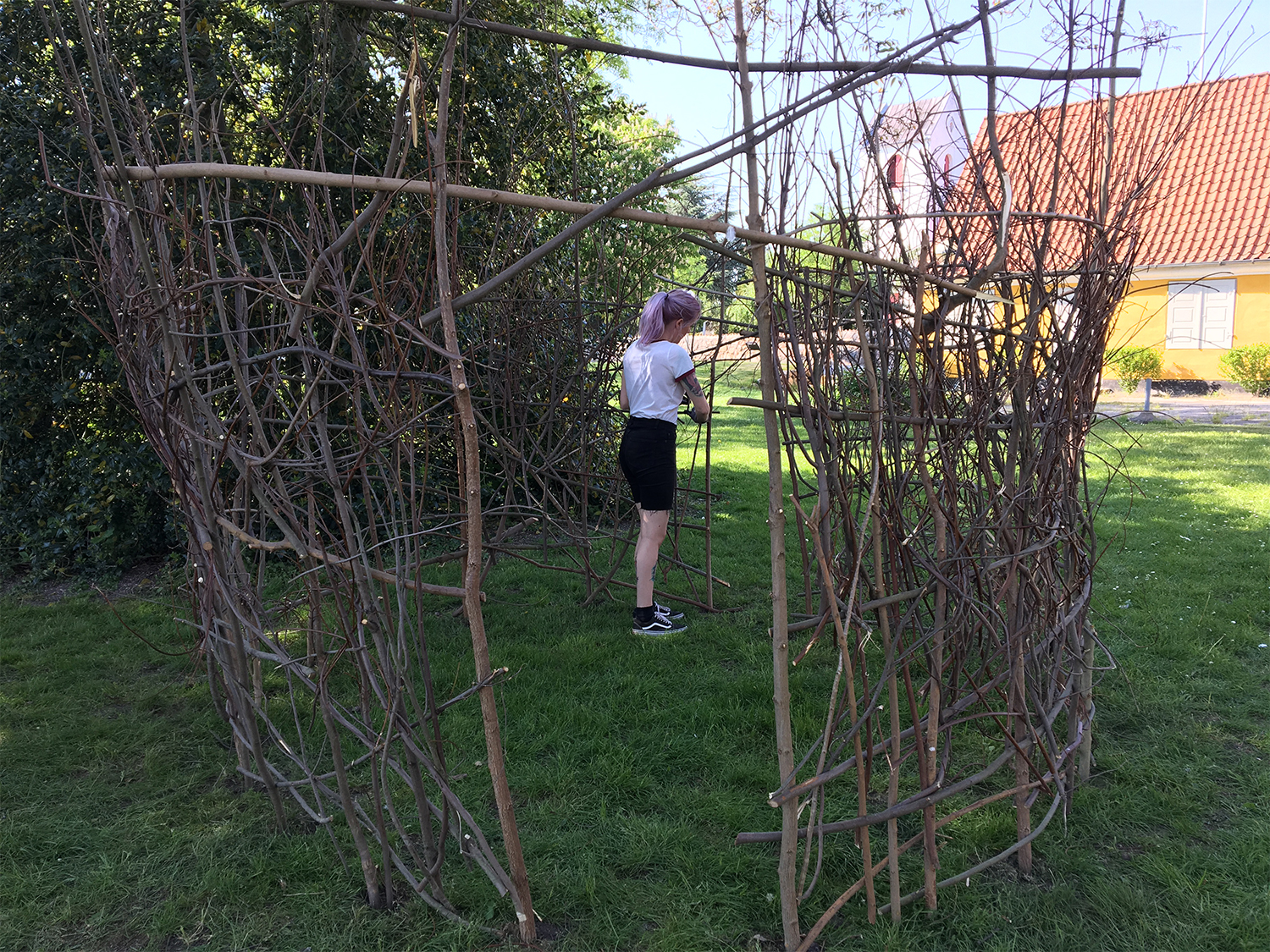 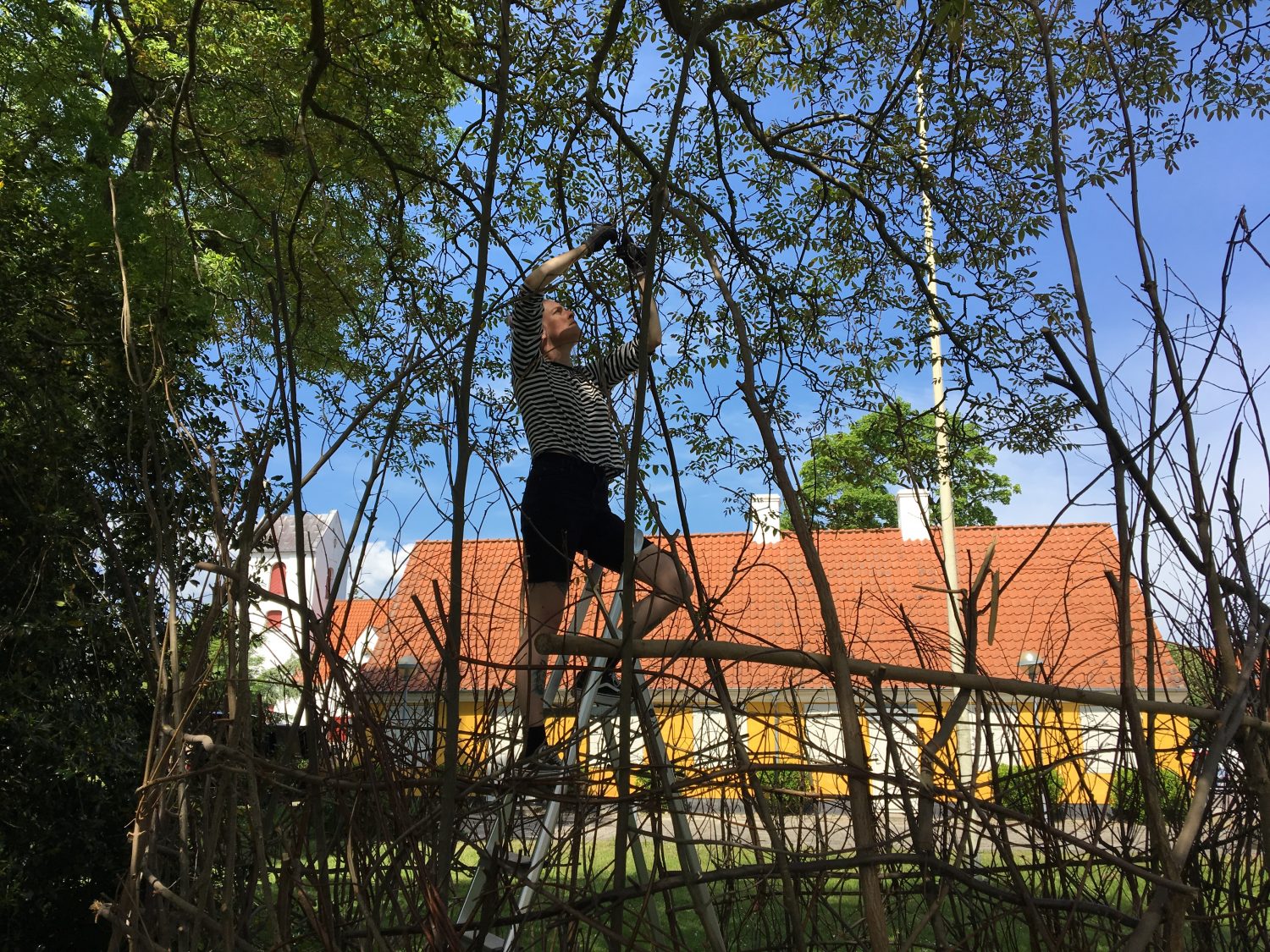 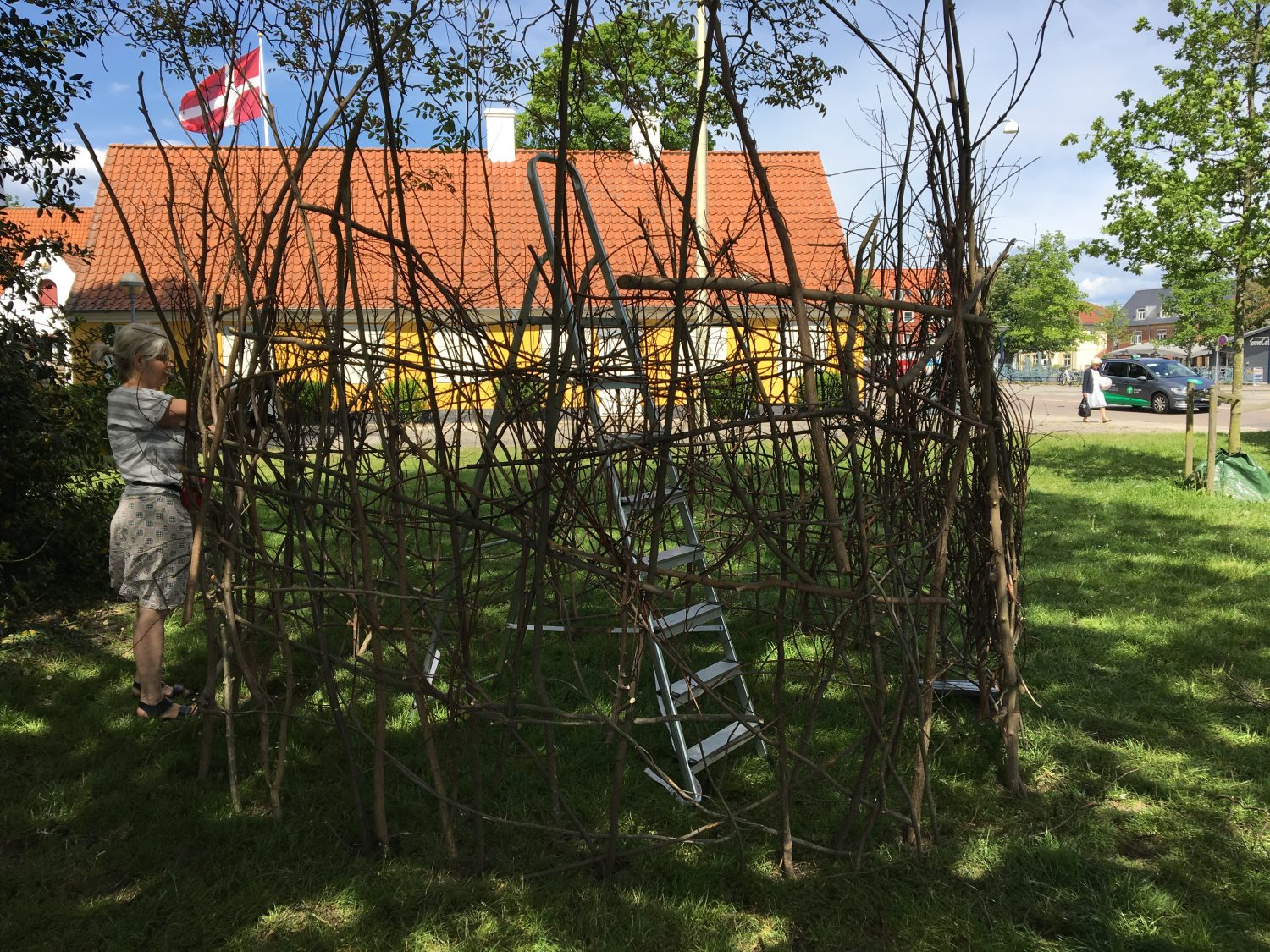 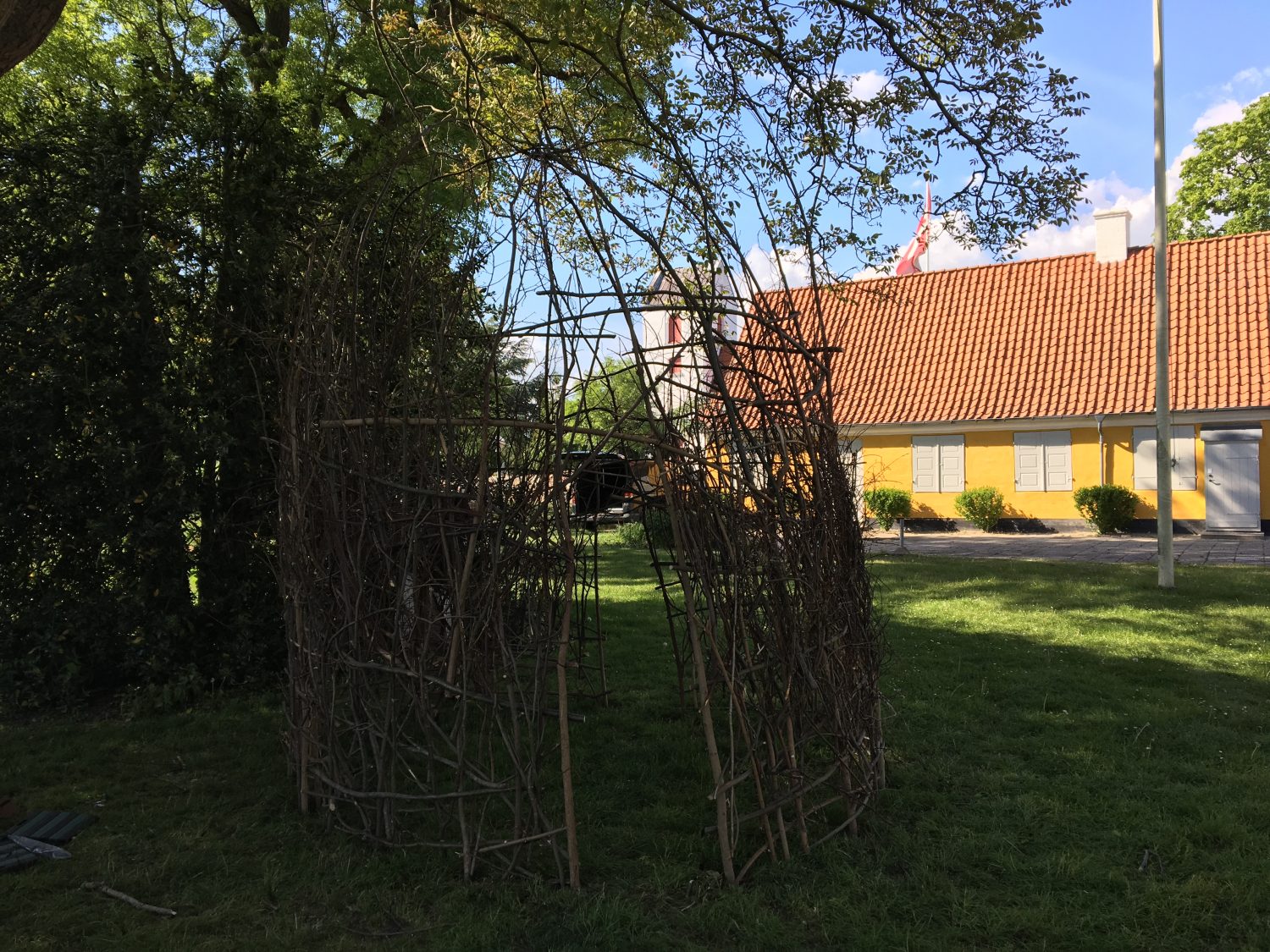 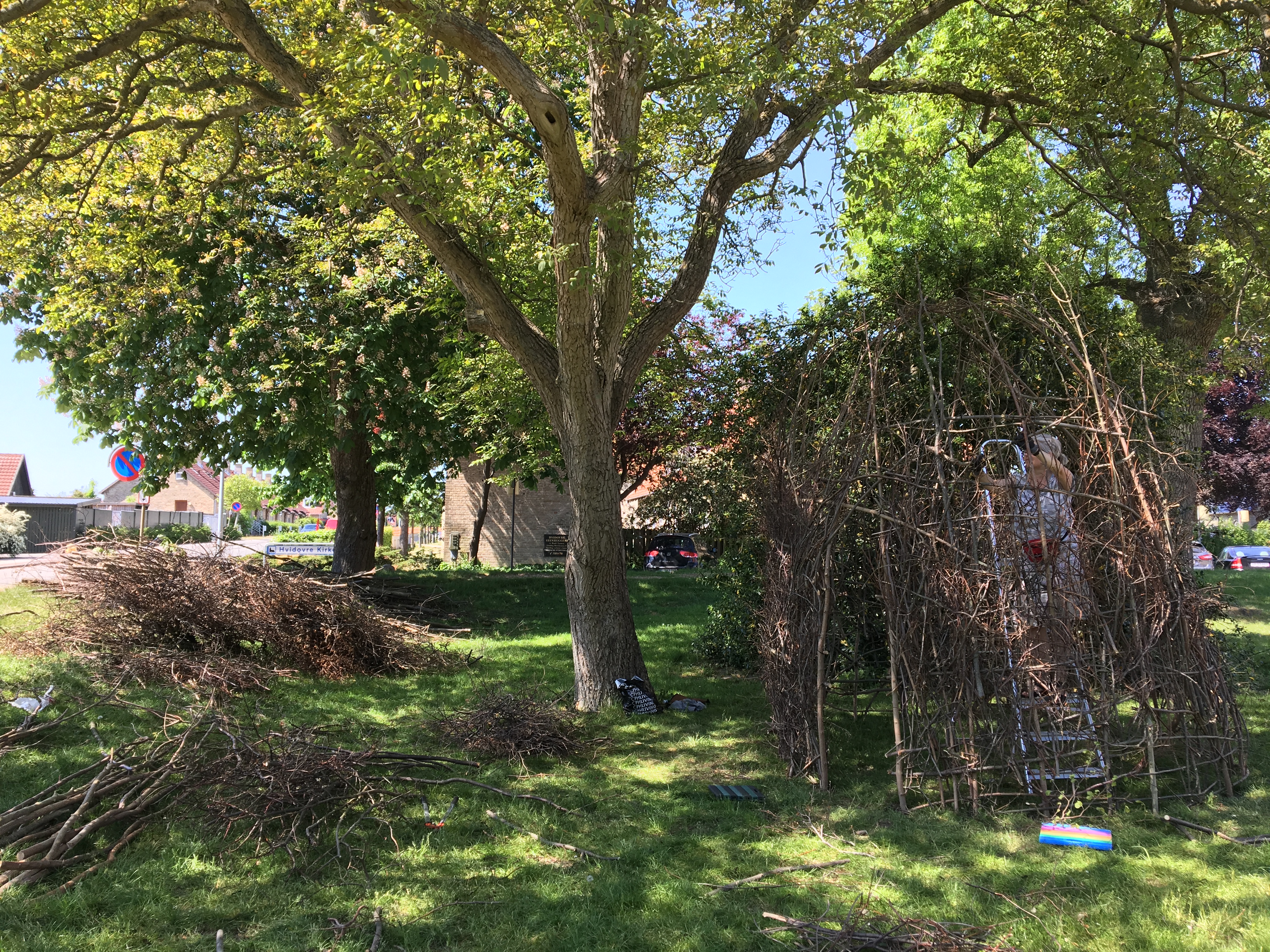 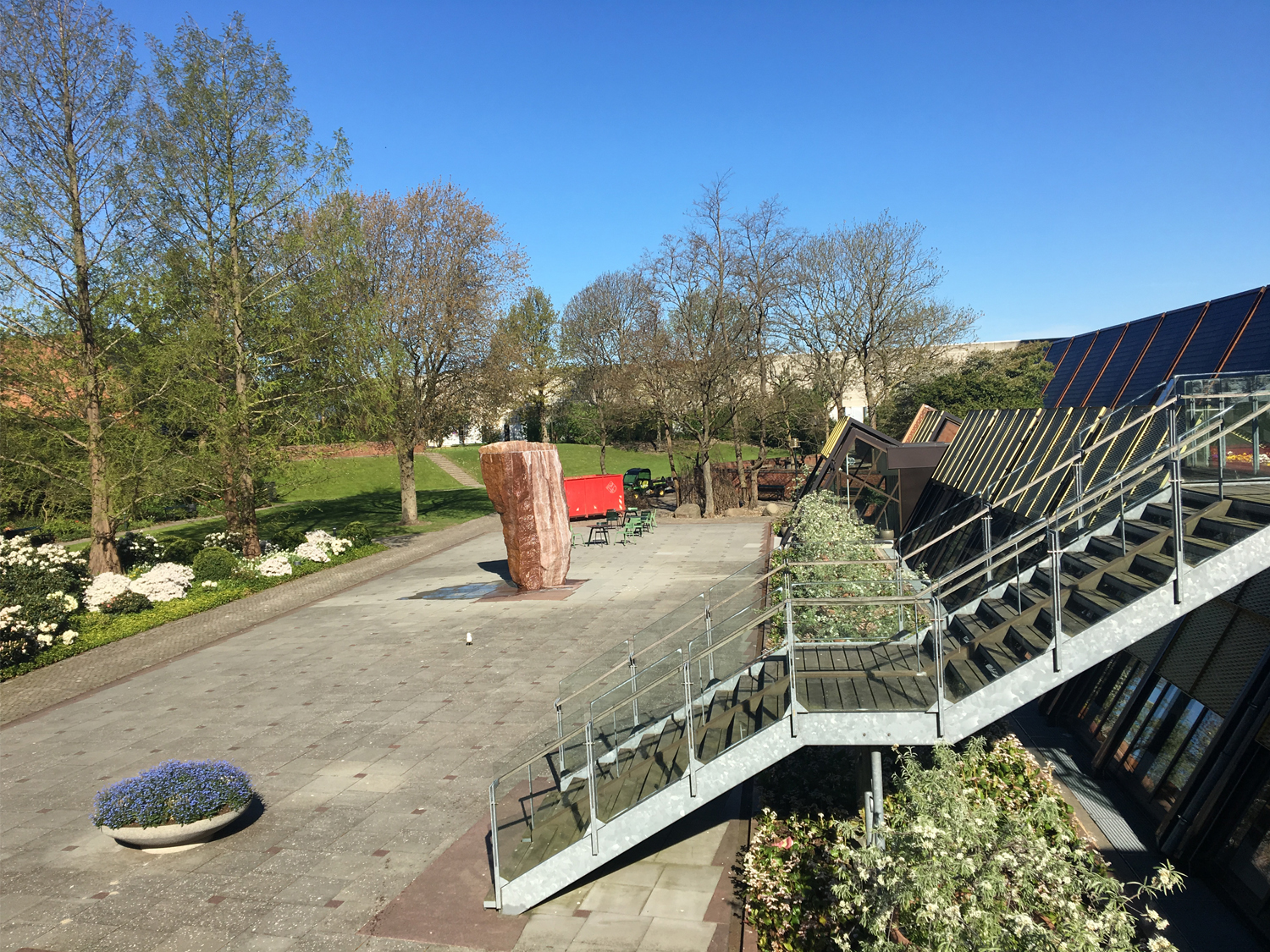 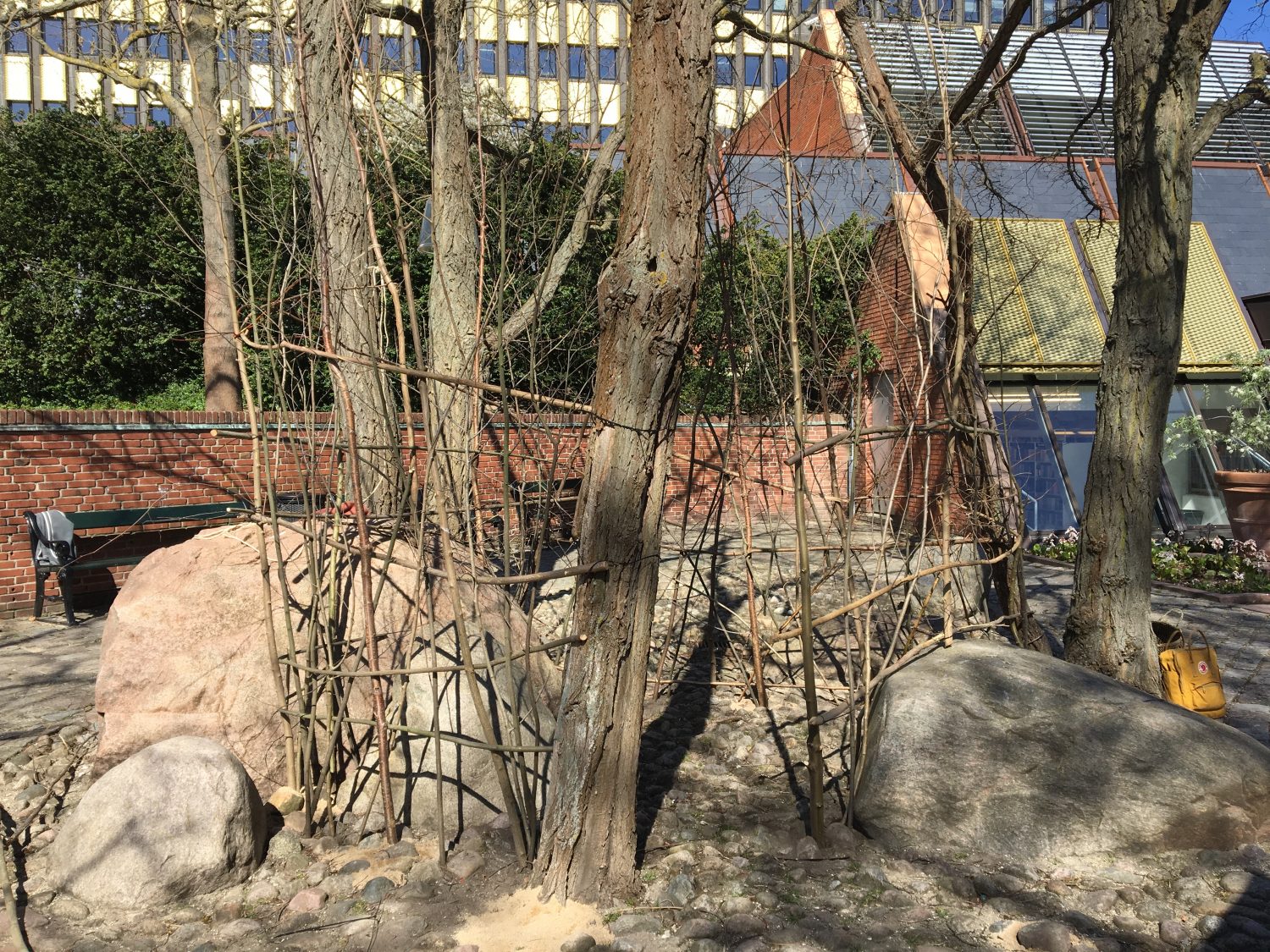 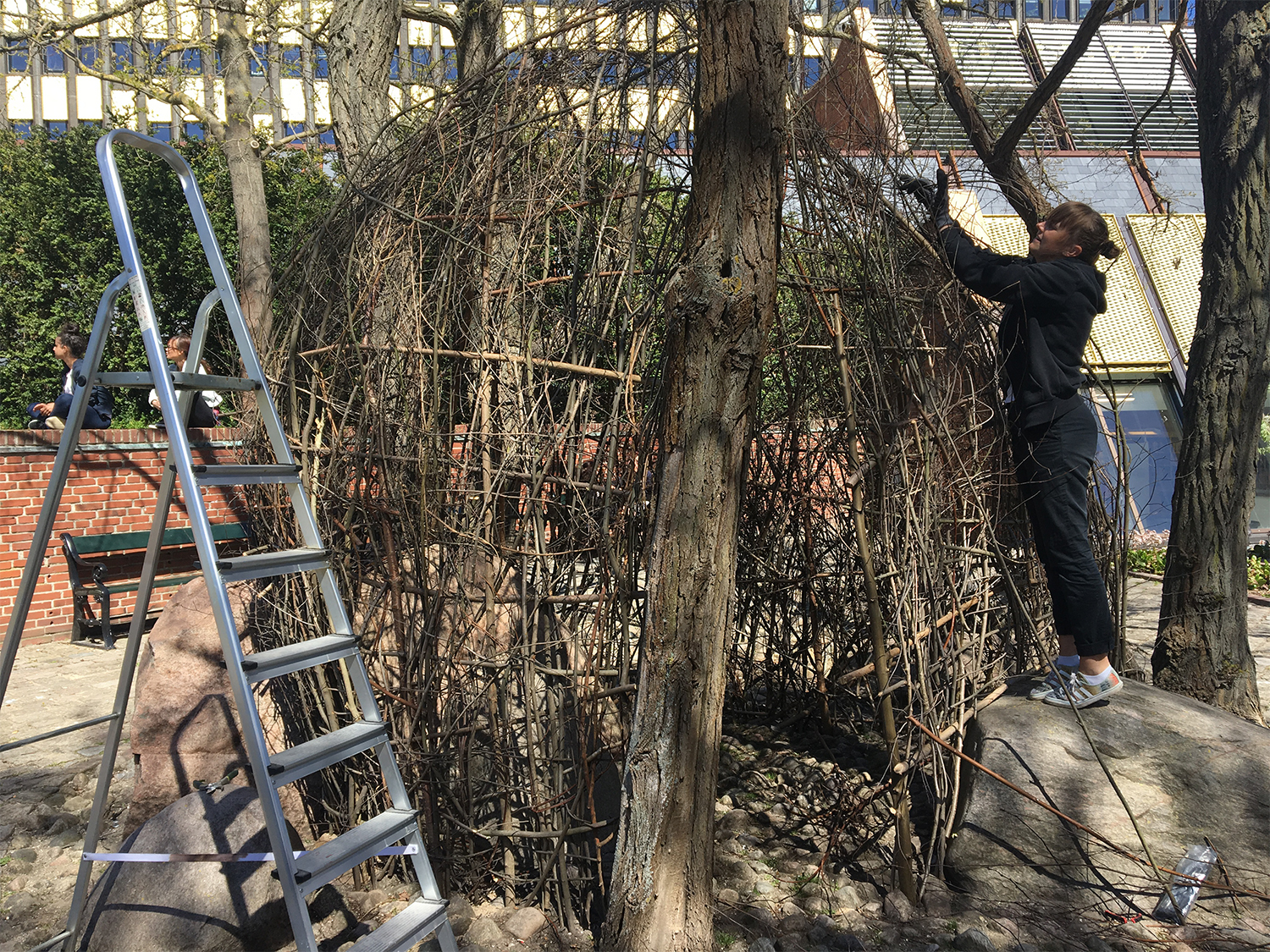 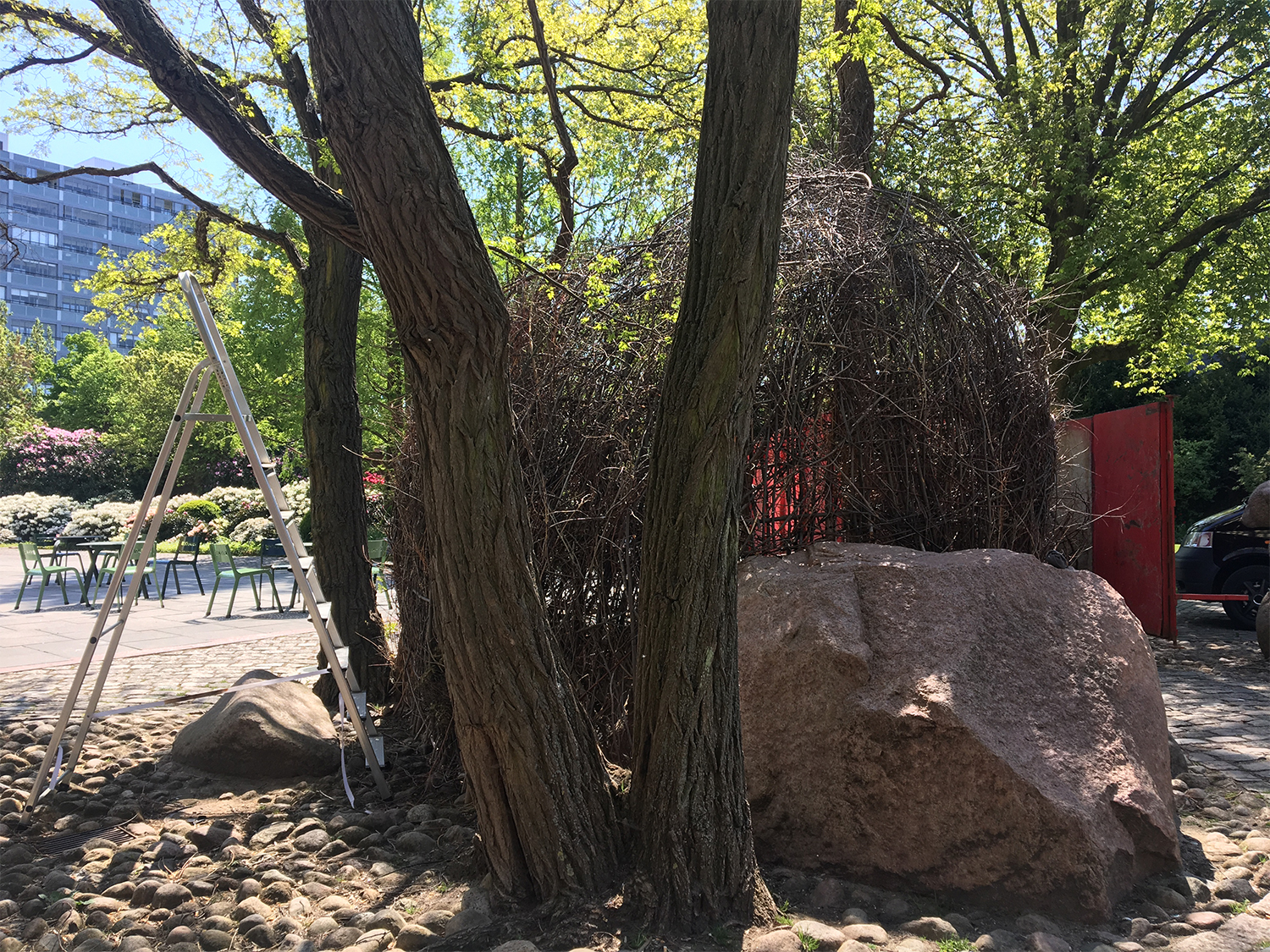 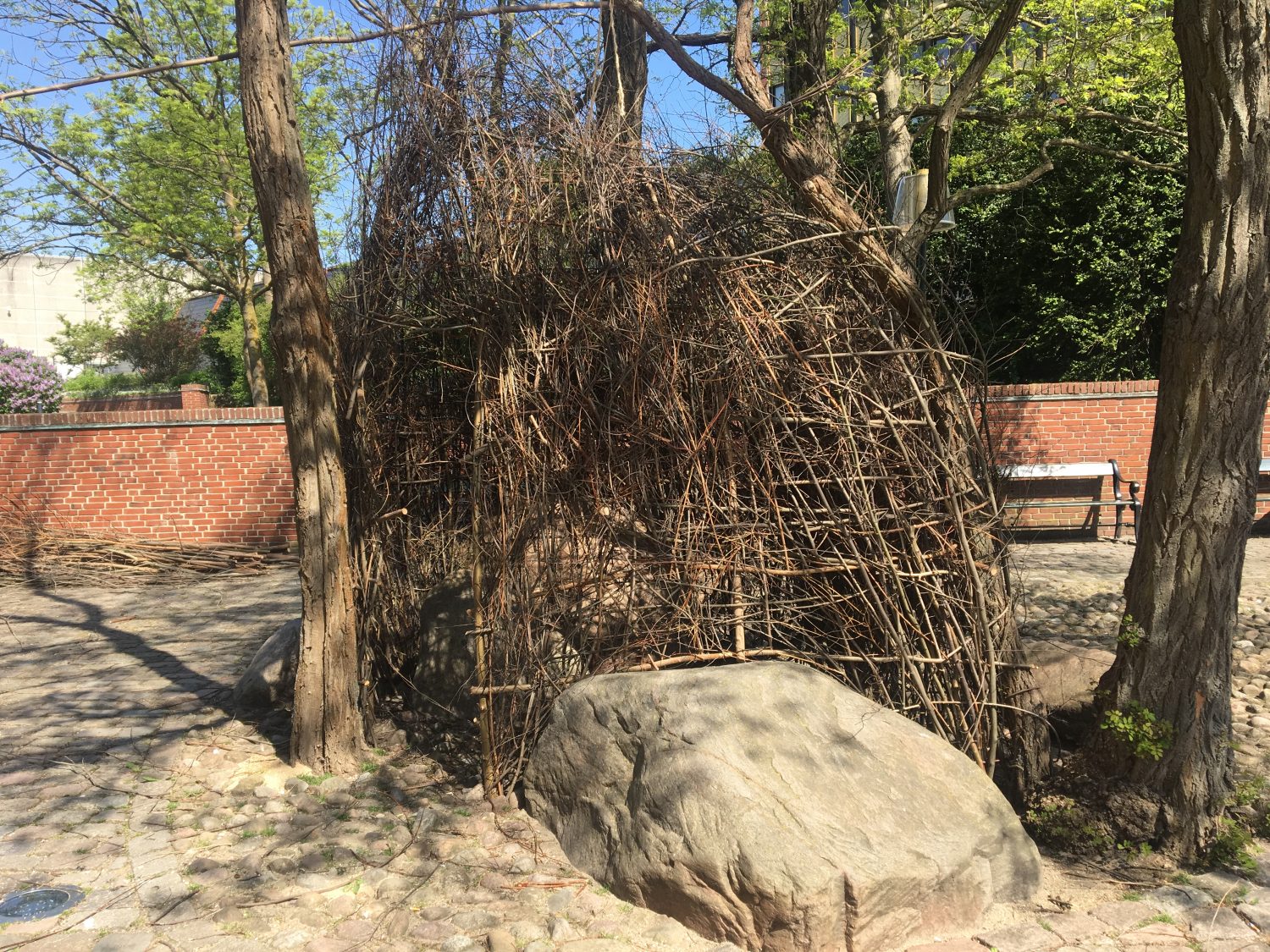 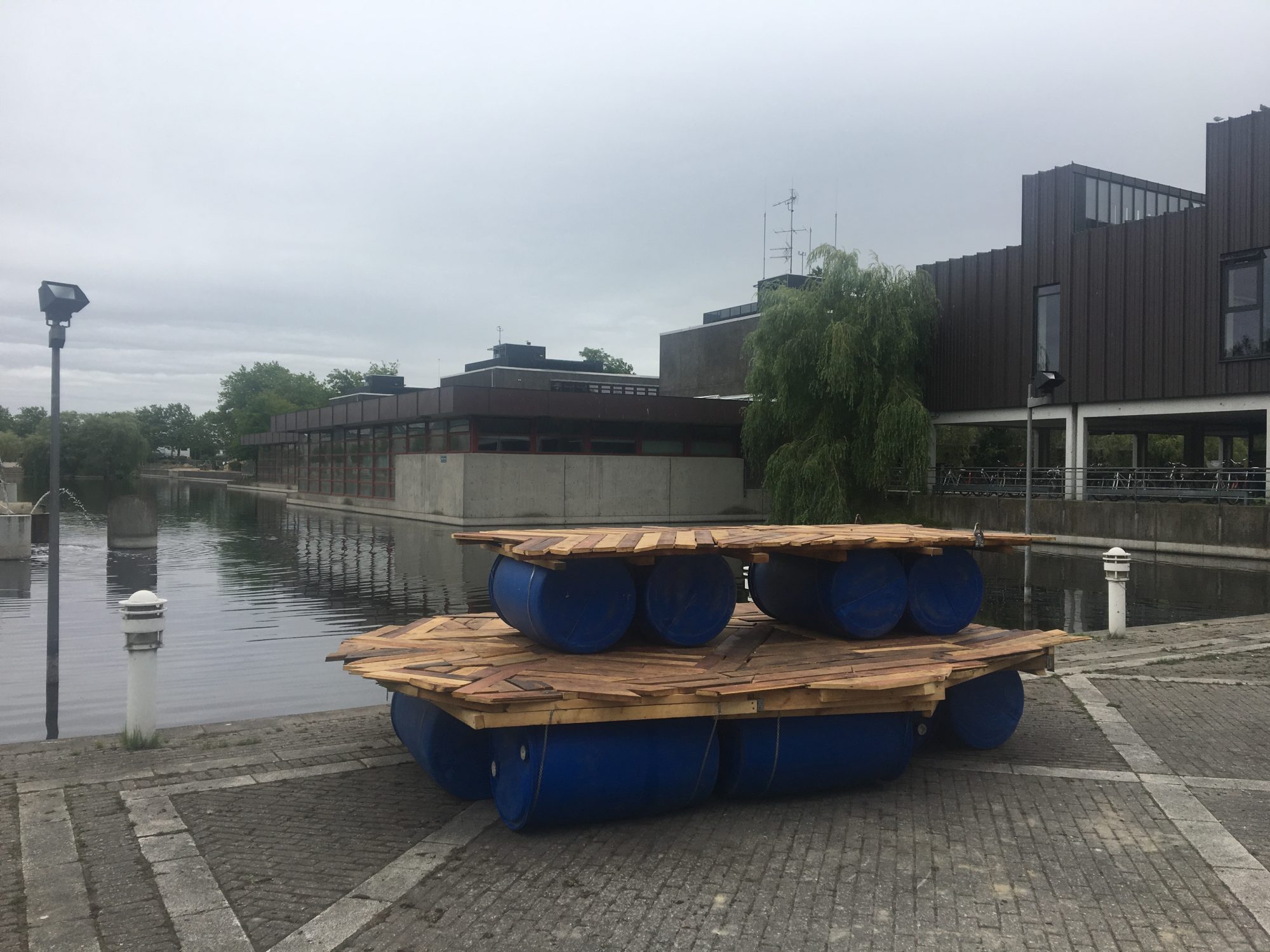 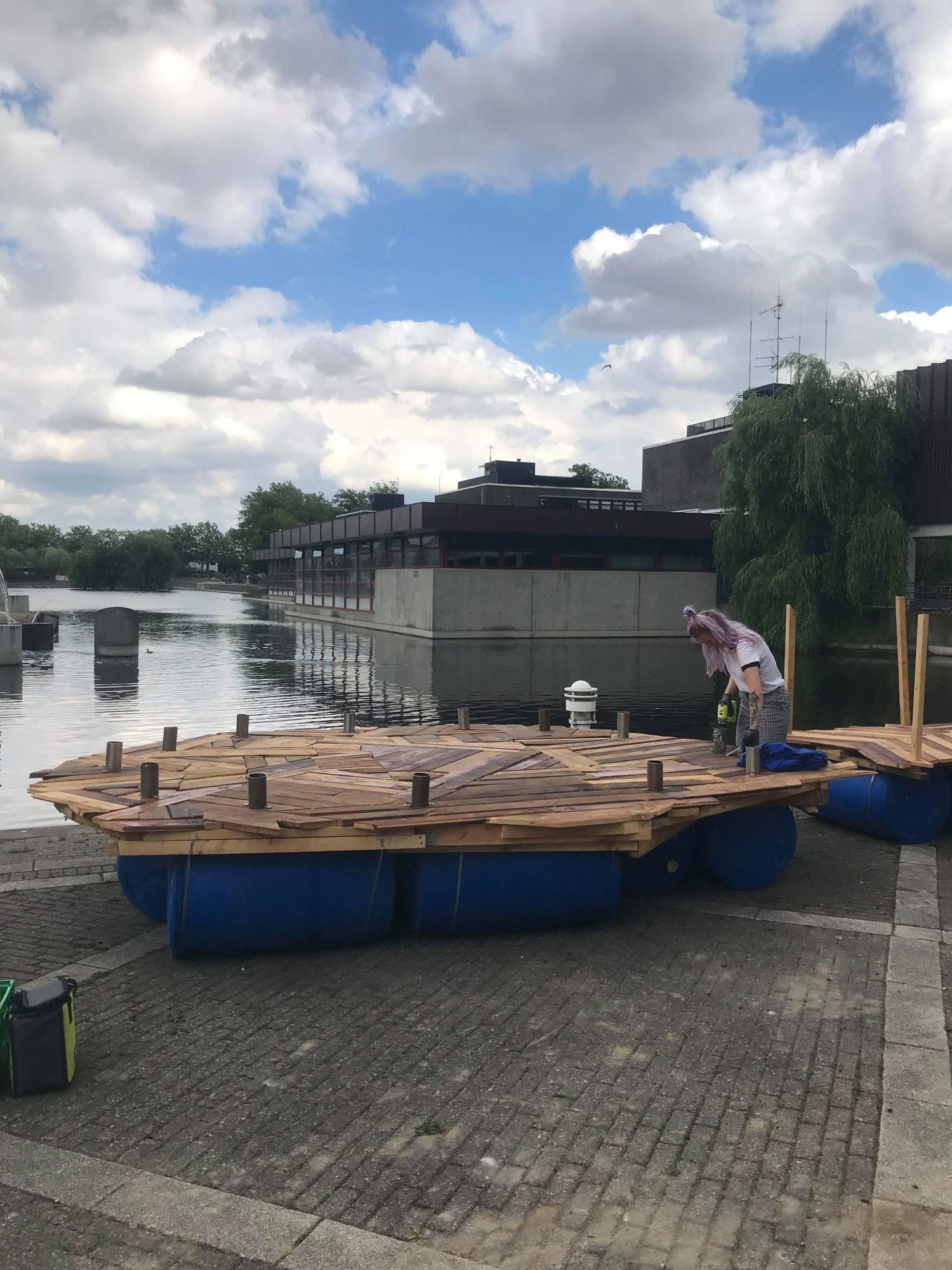 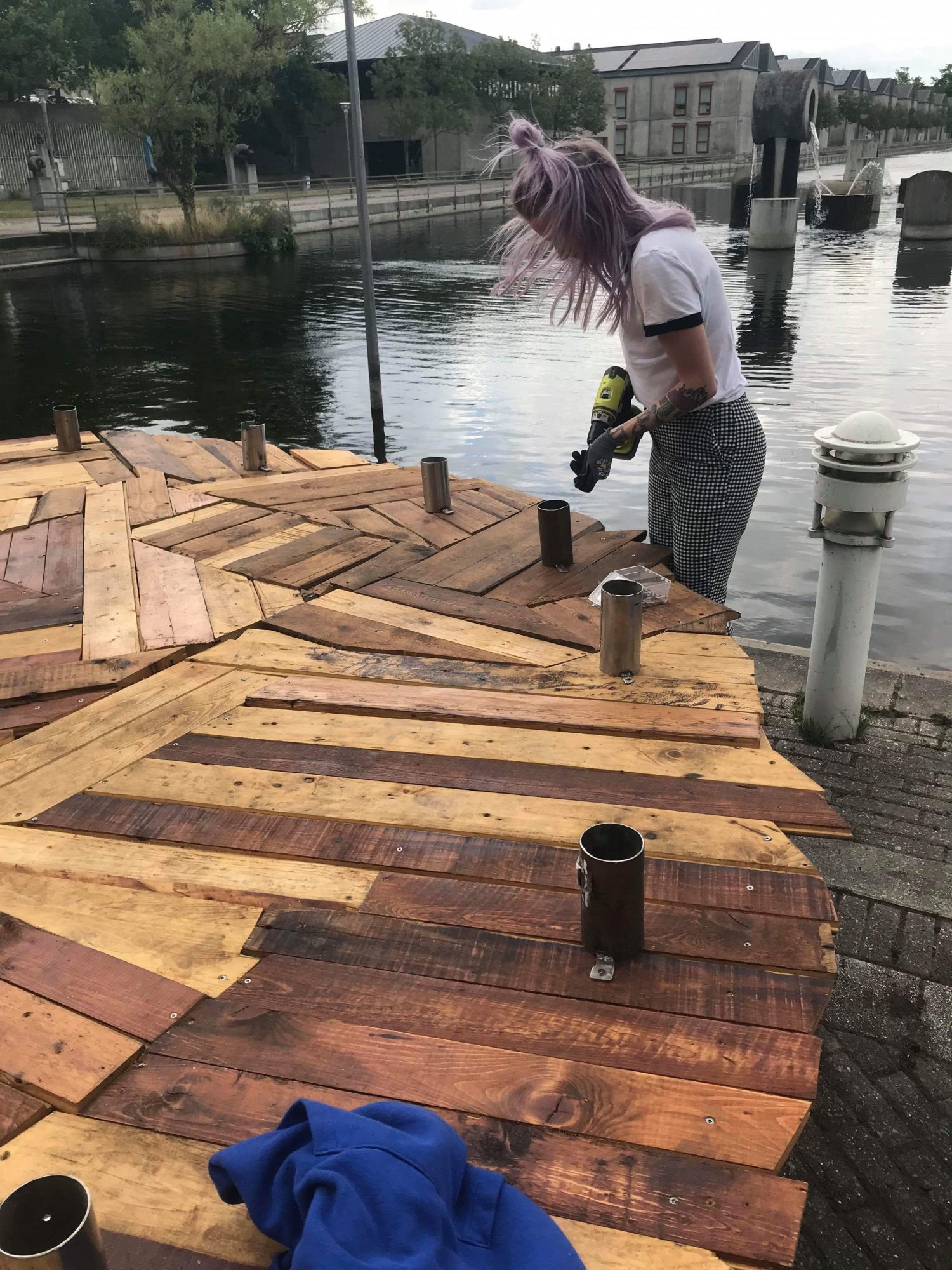 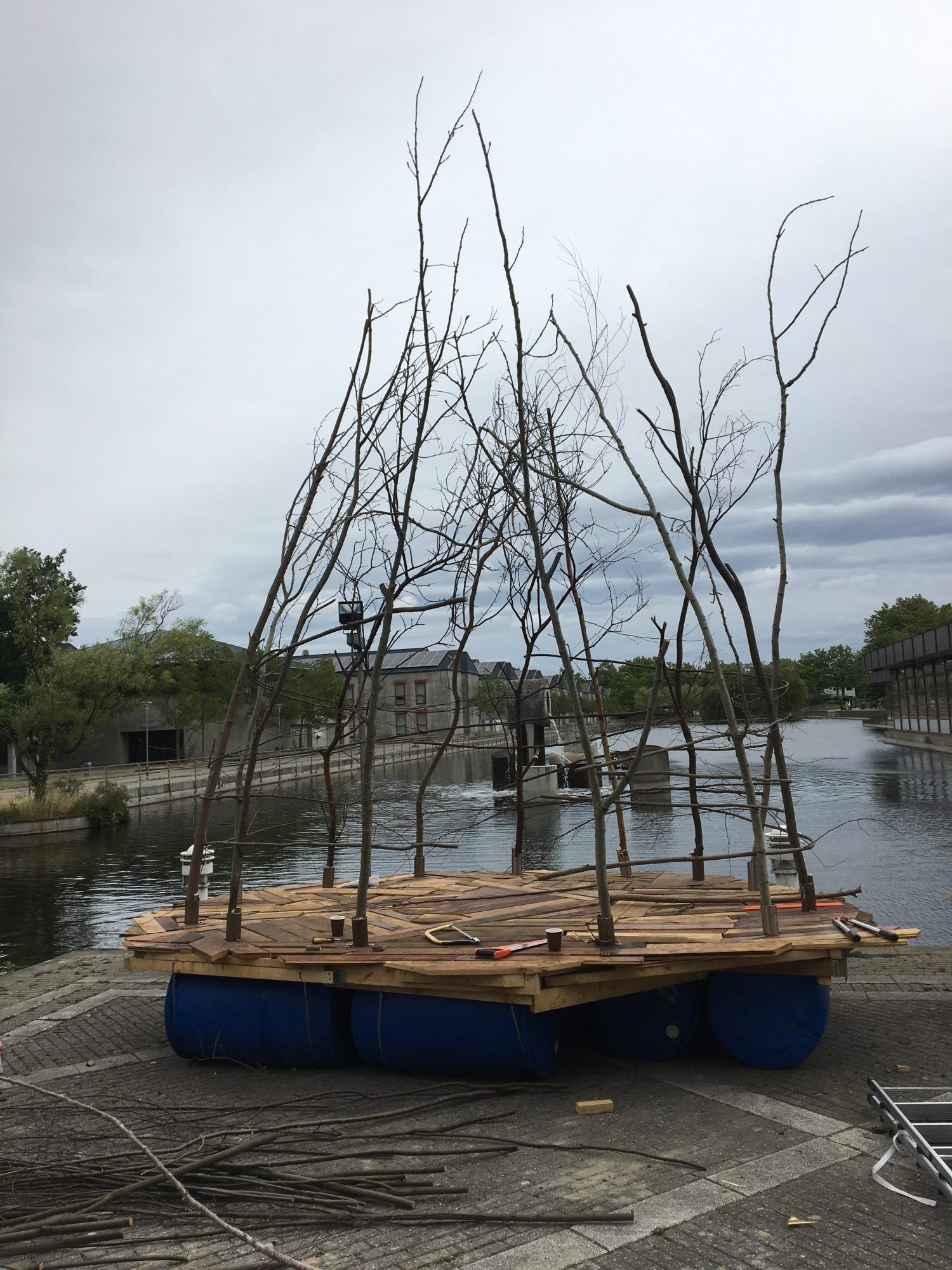 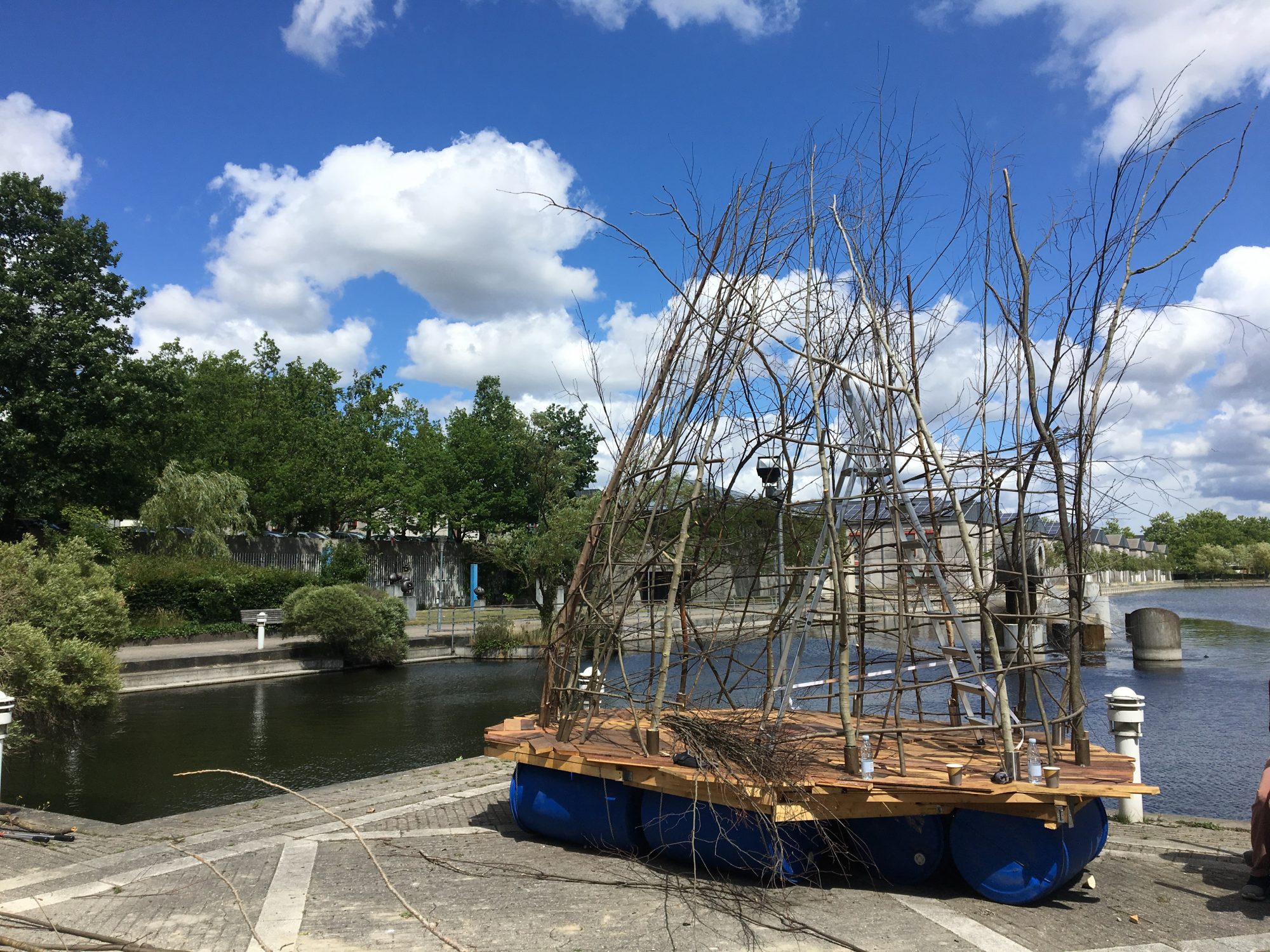 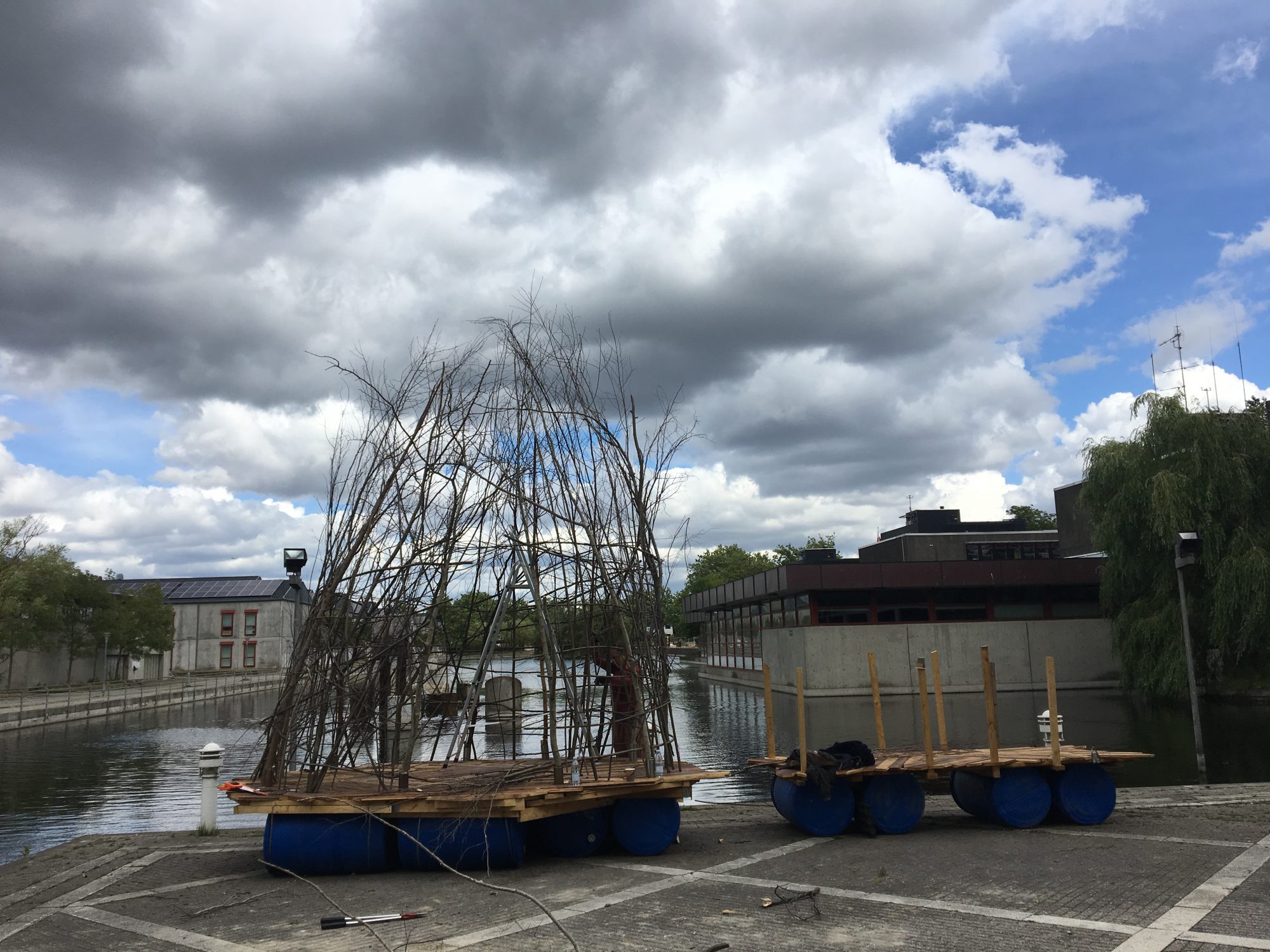